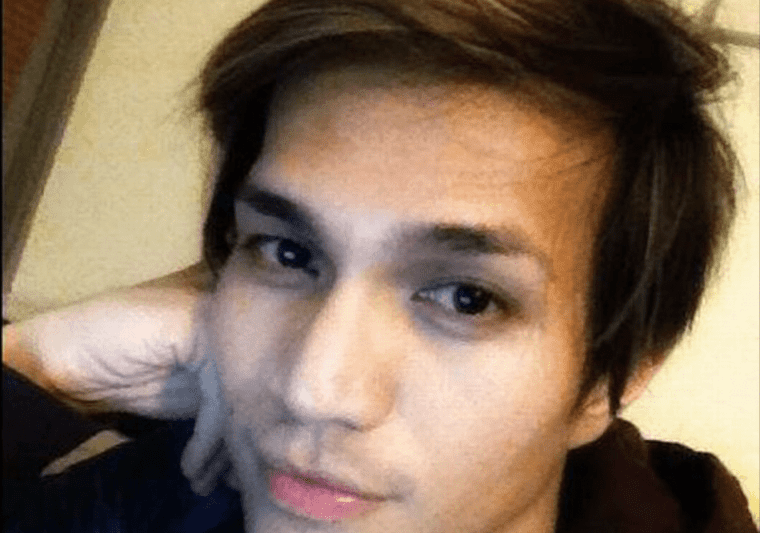 A student in the U.K. was found guilty of 48 counts of raping men though the number of victims might have been as high as 190.

According to CNN, Reynhard Sinaga is the most prolific rapist ever caught in Britain.

“(He) spent more than a decade luring dozens of intoxicated young men to his apartment before drugging and sexually assaulting them,” the report reads.

On Monday, the student who is originally from Indonesia was found guilty of 159 counts of sexual offenses.

No one knew who the victims were but Reynhard would keep some of their phones and stalk them on Facebook; some said they feared for their life.

What blew the lid off the case was when one of the victims that he had drugged woke up while being assaulted.

He fought off Reynhard and managed to grab his phone before he fled the apartment.

Police would later discover graphic material on the phone said to be the equivalent to 250 DVDs.

“In some cases the assaults lasted hours, with one particular attack taking place for eight hours. Sinaga’s victims, who were usually heterosexual and were often students, were seen snoring and in some cases vomiting while Sinaga raped them, Britain’s Crown Prosecution Service said. When a groggy victim was starting to wake, Sinaga would push them back to the floor to continue his assault, or snatch away his phone to avoid suspicion,” CNN said.

He would then send messages to his friends such as this one: “”He was straight in 2014. 2015 is his breakthrough to the gay world hahaha.”

However, during court proceedings he alleged that the victims had individually lied to police in order to not be outed as gay.

“Sinaga claimed in court that the men he attacked had in fact consented to have sex with him, and were pretending to be unconscious to fulfill his fantasy. Prosecutors branded that defense preposterous,” CNN reports.

The court sentenced him to life in prison with police urging other unknown victims to come forward.