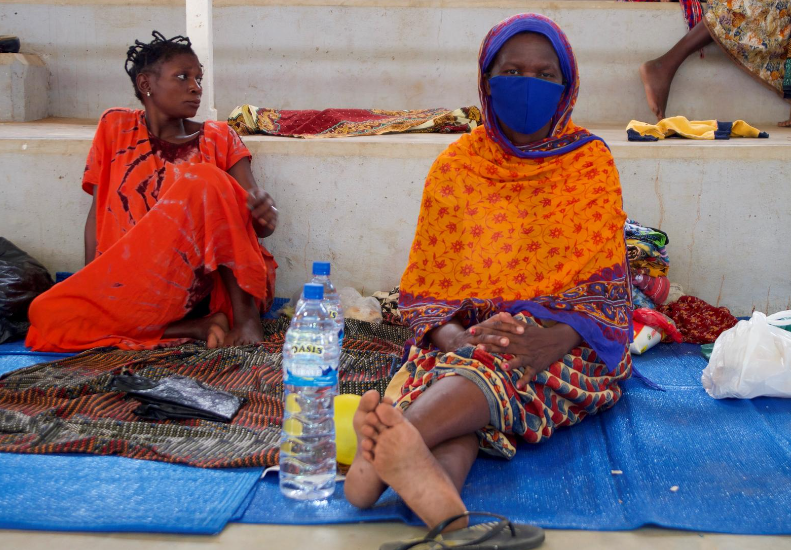 United Nations teams have received “worrying” reports that Tanzania has rejected over 1,000 people seeking refuge from an Islamic State-claimed attack on a town in northern Mozambique, the U.N. refugee agency UNHCR said on Tuesday.

The March 24 attack on the town of Palma, adjacent to gas developments worth $60 billion, sent the town’s residents scattering in all directions, with some fleeing into dense forest while others escaped by boat.

“UNHCR teams… have received worrying reports from displaced populations that over 1,000 people fleeing Mozambique and trying to enter Tanzania were not allowed to cross the border to seek asylum,” its statement said.

It called on Mozambique’s neighbours to provide access to those seeking protection.

The UNHCR had earlier told Reuters it does not have access to the border or affected areas, without giving a reason. Two other aid workers said Tanzania had refused their organizations access, while the Mozambique side of the border was considered too dangerous.

National and local Tanzanian officials either did not respond to Reuters’ calls or declined comment.

Last week a boat with 45 fleeing Mozambicans on board docked in Tanzania, where a local community leader said they had been given food and shelter.

Hundreds of others, meanwhile, had crossed into Tanzania by land, only to be sent back later via a different border post, according to one of the aid workers and a security consultant who works with a number of humanitarian agencies.

One Palma resident, who asked not to be named for fear of retaliation, said he was allowed into Tanzania but was then driven six hours and handed over to the Mozambican military in the border village of Negomano. There was no food or shelter there, he said, so he continued to the district capital.

Armindo Ngunga, secretary of state for Mozambique’s northernmost province of Cabo Delgado, said many people who had fled to Tanzania were coming back via Negomano, and authorities would take care of them. He did not provide numbers.

The military said on Sunday that Palma was now “completely safe”, while local media that visited the town said some citizens had started to return.

The full extent of the casualties and displacement from the attack remain unclear.