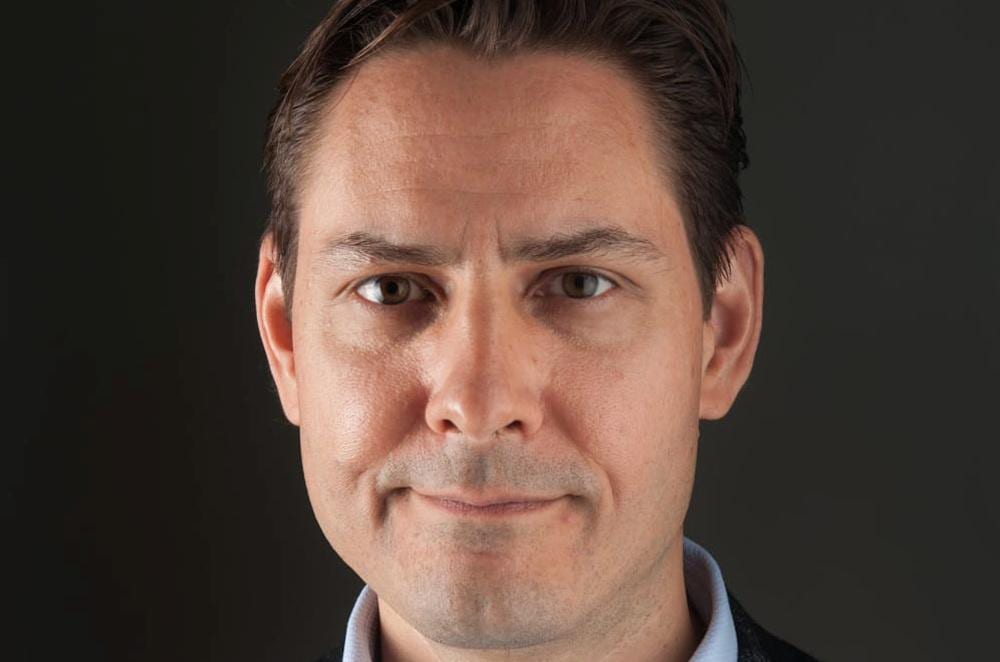 The United States joined Canada on Friday in calling on Beijing to release two Canadians detained in what are widely believed to be tit-for-tat arrests related to the high-profile detention in Canada of an executive of a major Chinese corporation.

“We are deeply concerned by the arbitrary detention by Chinese authorities of two Canadians earlier this month and call for their immediate release,” Canada’s Foreign Minister Chrystia Freeland said in a statement.

Freeland said that Meng, who is also the daughter of Huawei’s founder, was facing a “fair, unbiased and transparent legal proceeding,” and Canada would not “compromise nor politicize the rule of law and due process.”

Her words were echoed in a similar statement by U.S. State Department spokesman Robert Palladino, who noted that Canada was honoring its international legal commitments in arresting Meng, and called for the immediate release of Kovrig and Spavor.

British Foreign Secretary Jeremy Hunt said in a statement that the United Kingdom “has confidence Canada is conducting a fair and transparent legal proceeding” with respect to Meng. He said he was “deeply concerned by suggestions of a political motivation” for the detention of Kovrig and Spavor.

The European Union said the “declared motive” for the arrest and detention of Kovrig and Spavor “raises concerns about legitimate research and business practices in China”.

“The denial of access to a lawyer under their status of detention is contrary to the right of defence,” it said in a statement, adding that it supported the efforts of the Canadian government.

While Meng has had full access to lawyers and is able to see family, Kovrig is being denied legal representation, is not allowed to see family, and is limited to one consular visit a month.

Peter Dahlin, a Swedish rights worker who was detained in China for three weeks before being deported in 2016, also over allegations of violating national security, said governments had to speak out.

“The only way to protect Kovrig and Spavor right now is to protect their rights vehemently, and let China be the one to de-escalate the situation,” Dahlin told Reuters.

“Silence will merely give China the ability to use Kovrig as a pawn, as a tool, and as long as that can be useful to them, he will not see the light of day.”

China has given only vague details of why it has detained the two Canadians, saying they are suspected of engaging in activities that endangered China’s security, and has not drawn a direct link to Meng’s arrest.

The United States has sought to extradite Meng on charges of misleading multinational banks about Iran-linked transactions, putting the banks at risk of violating U.S. sanctions. The 46-year-old executive is out on bail in Vancouver.

Huawei is the world’s biggest supplier of telecoms network equipment and second-biggest smartphone seller. The United States has been looking since at least 2016 into whether Huawei shipped U.S.-origin products to Iran and other countries in violation of U.S. export and sanctions laws, Reuters reported in April.