U.S. ‘deeply disturbed’ by reports of systematic rape of Muslims in China camps 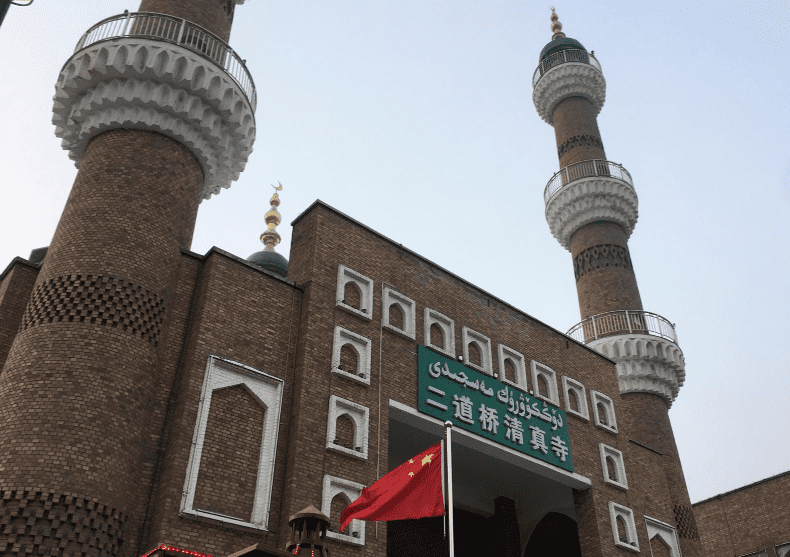 The United States is “deeply disturbed” by reports of systematic rape and sexual abuse against women in internment camps for ethnic Uighurs and other Muslims in China’s Xinjiang region and there must be serious consequences for atrocities committed there, the U.S. State Department said on Wednesday.

Asked to comment, a State Department spokeswoman said: “We are deeply disturbed by reports, including first-hand testimony, of systematic rape and sexual abuse against women in internment camps for ethnic Uighurs and other Muslims in Xinjiang.”

The spokeswoman reiterated U.S. charges that China has committed “crimes against humanity and genocide” in Xinjiang and added: “These atrocities shock the conscience and must be met with serious consequences.”

The official said China should allow “immediate and independent investigations by international observers” into the rape allegations “in addition to the other atrocities being committed in Xinjiang.”

The official did not specify what the consequences might be, but said Washington would speak out jointly with allies to condemn the atrocities and “consider all appropriate tools to promote accountability for those responsible and deter future abuses.”

The previous U.S. administration of former President Donald Trump imposed sanctions on Chinese officials and firms it linked to abuses in Xinjiang, and the administration of new President Joe Biden, which took office on Jan. 20, has made clear it plans to continue a tough approach to Beijing on this and other issues.

China denies accusations of abuses in Xinjiang, and has said the complexes it set up in the region provided vocational training to help stamp out Islamist extremism and separatism. Those in the facilities have since “graduated”, it says.

Chinese Foreign Ministry spokesman Wang Wenbin said the BBC report was “wholly without factual basis” and charged that the people interviewed for it had been “proved multiple times” to be “actors disseminating false information.”

Last year, a report by a German researcher published by a Washington think tank accused China of using forced sterilization, forced abortion and coercive family planning against Muslims in Xinjiang.