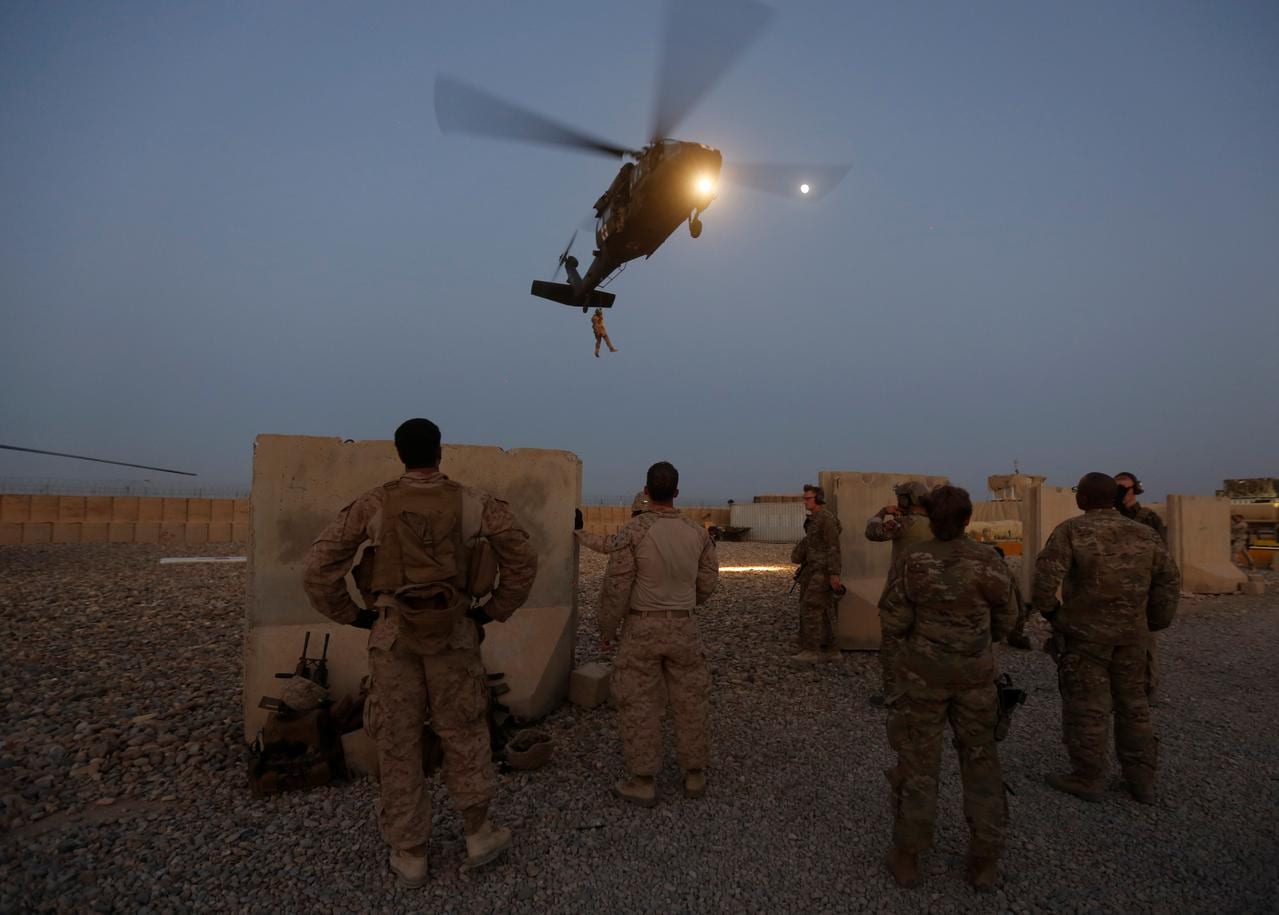 A senior U.S. government official, speaking after six days of talks between a U.S. team and the Afghan Taliban, said on Monday that Washington was committed to the withdrawal of foreign forces from Afghanistan after 17 years of war.

The official, who declined to be identified, described “significant progress” in talks last week with Afghan Taliban militants in Qatar on a foreign troop pullout, but more negotiations were needed on a ceasefire and its timing.

There could not be a withdrawal without a ceasefire, the official added.

Both U.S. officials and the hardline Islamic group hailed progress after the talks on Saturday but the U.S. official said that no draft deal had been finalised.

As well as the sticking point of the ceasefire, the Taliban did not discuss the need for talks with the Afghan government to reach a political settlement that the U.S. believes is a core part of a deal.

The Taliban have repeatedly refused to talk to the Western-backed Afghan government, which they see as a puppet of the United States.

After being toppled by a U.S.-led invasion in 2001, the Taliban control about half of Afghanistan and are staging daily attacks amid the diplomacy.
Further talks are due to start in Qatar on Feb. 25.

As well as the withdrawal of troops, the official said progress was made on addressing U.S. concerns that Afghanistan is not used as a base by al Qaeda or Islamic State for attacks against the United States and its allies.

“That is why we came to Afghanistan in the first place,” the official said.