U.S. will respond with military force if Iran attacks its interests 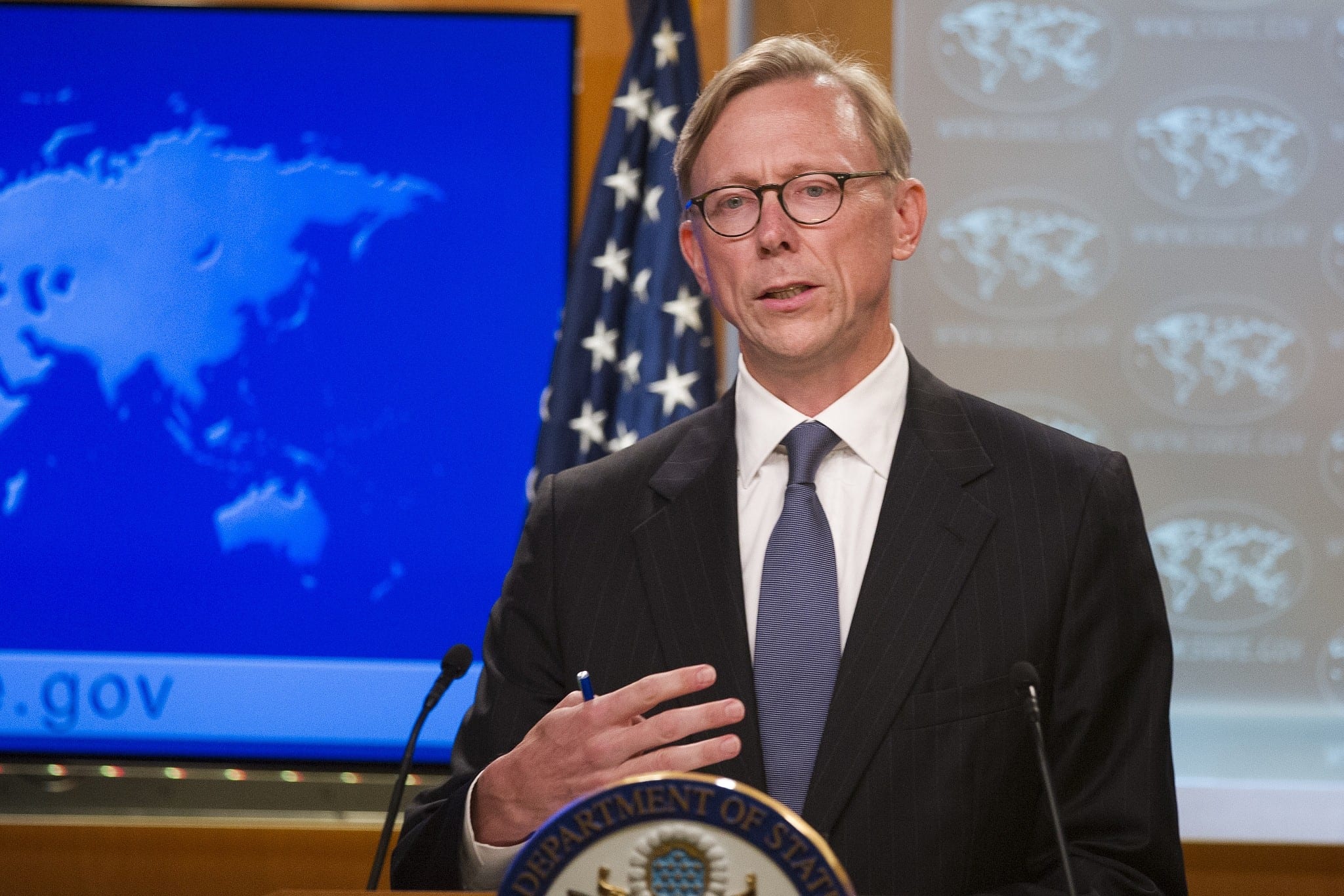 The United States will respond with military force if its interests are attacked by Iran, the U.S. Iran envoy said on Thursday as Arab leaders gathered in Saudi Arabia to discuss what they see as the threat from Tehran amid rising tensions.

But U.S. Special Representative for Iran Brian Hook said U.S. actions taken so far in the Gulf region, which include repositioning military assets, have had the “desired deterrent effect on the (Iranian) regime’s risk calculations”.

The U.S. military has sent forces, including an aircraft carrier and B-52 bombers, to the Middle East in a move that U.S. officials said was made to counter “clear indications” of threats from Iran to American forces in the region.

Hook was speaking to reporters by phone ahead of emergency summits of Arab leaders in the Saudi city of Mecca due on Thursday to discuss drone strikes on oil installations in Saudi Arabia and attacks on four vessels, including two Saudi oil tankers, off the UAE coast earlier this month.

Tehran has denied involvement in either attack.

The U.S. is pursuing what it calls a “maximum pressure campaign” of sanctions against Iran to reduce its revenue streams from oil and other economic activities, in an attempt to curb what it sees as Tehran’s disruptive policies in the region.

Responding to a question about China and India importing Iranian oil and whether it was possible for them to keep importing small amounts, Hook said there would be no more exceptions granted to sanctions against Iran oil imports.

“There will be no more oil waivers granted,” he said, adding that any oil imported by any country beyond waiver limits that ran from November last year to May, would be subject to sanctions.