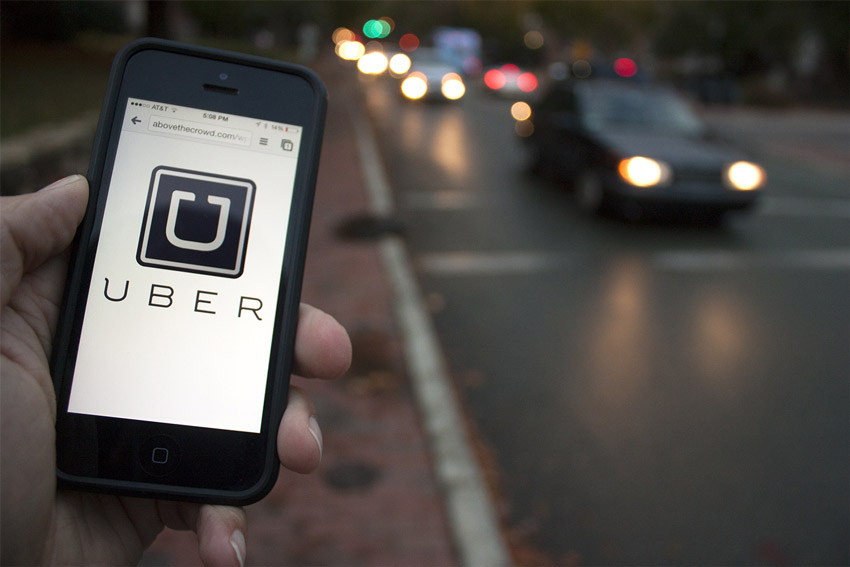 Digital taxi giant Uber on Thursday responded to a report about one of their drivers in Mombasa allegedly sexually assaulting a 13-year-old boy.

This comes after Citizen Digital on Wednesday ran a story titled ‘Mombasa: Uber driver accused of sexually assaulting boy, 13, to be charged’

The taxi driver, Fredrick Mungai Njenga, reportedly assaulted the minor as he drove him home from school in Nyali, Mombasa.

The 33-year-old man was arrested on Tuesday after the boy’s mother filed a complaint accusing him of forcing her son to lick his private parts.

The suspect appeared at the Shanzu Law Courts on Wednesday but did not take plea after the court faulted the charge sheet.

“According to law it is not “indecent act” since mouth is not a genital organ. Get a proper charge,” Senior Resident Magistrate Yusuf Shikanda told the Prosecution.

He ordered that the charge sheet be written afresh and the suspect to reappear in court on July 23 for plea taking.

However, in a statement sent exclusively to Citizen Digital on Thursday, a spokesperson for the taxi giant termed the incident as “regrettable and shocking” adding that it “has no place on the Uber app.”

“This would be a clear violation of our community guidelines. We take any incident of this nature very seriously and in cases like this, we immediately remove the driver’s access from the app,” read the statement.

“We are in contact with law enforcement to assist their investigation in any way we can.”