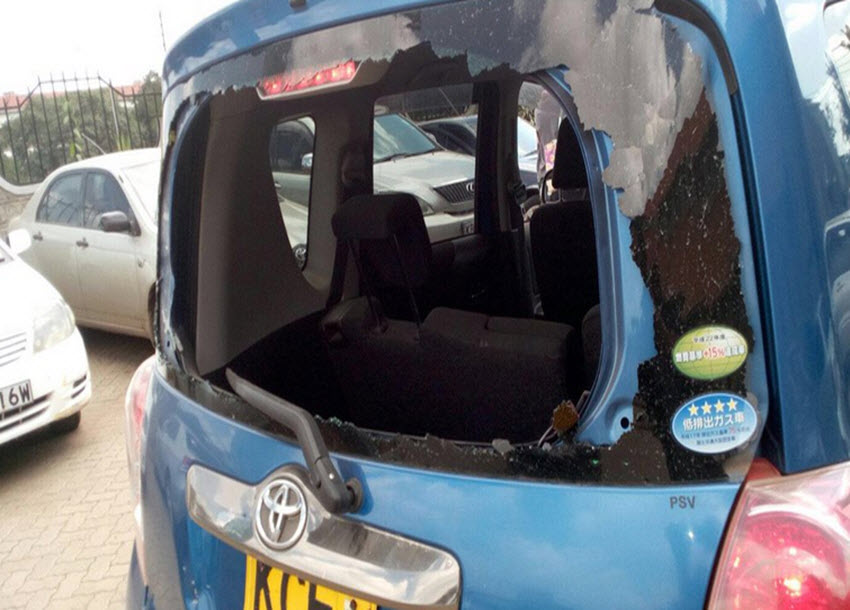 U.S.-based Uber plans to expand in Tanzania, Uganda and Ghana this year and will focus on convincing traditional taxi drivers to work for the ride-hailing service, Alon Lits, Uber‘s general manager for sub-Saharan Africa, said.

Traffic-clogged roads, high rates of urban crime and a lack of credit card are big challengesUber faces in sub-Saharan Africa, where it operates in seven cities in South Africa, Nigeria and Kenya.

But its biggest problem is the one it faces from Rome to Rio; the friction with traditional taxi drivers who see Uber as a threat to their livelihoods.

In the Kenyan capital Nairobi, Uber‘s fastest growing market in sub-Saharan Africa, an Uberdriver was attacked and his car torched last month after the government rejected calls by Kenya’s taxi association to ban the company.

“Part of our strategy when we launch in new markets will be that engagement up front with taxi operators,” Lits told Reuters in an interview in Nairobi. “We will be doing a better job of engaging.”

That strategy will involve convincing traditional taxi drivers to work for Uber, showing them they can continue working on their own, but when they don’t have a fare they can also choose to use the Uber smartphone app to pick up passengers and make extra money.

Lits said Uber, which operates in more than 400 cities worldwide, will set up East and West Africa “hubs” in Nairobi and Lagos to act as launchpads for forays into Tanzania, Uganda and Ghana, and would begin operating in a second city each in Nigeria and Kenya.

“We feel we are at a point now where we have a strong sense for what it takes to build a successful Uber business in Africa,” Lits said.

In Europe and North America, Uber accounts are tied to a customer’s credit card, eliminating the need for cash. But in sub-Saharan Africa, where only about a third of people own a bank account, low credit cards usage has presented another obstacle to Uber‘s growth.

Lits said Uber‘s experiment in Kenya to let riders pay fares with cash or via mobile money had boosted growth in Nairobi, where about 100,000 people open the Uber app once a month.

“It’s definitely going to be part of our strategy as we push across Africa,” he said.

Lits said Uber‘s overtures to prospective full-time Uber drivers in sub-Saharan Africa – where the company launched in 2013 – will be mainly financial. As with traditional taxis, most Uberdrivers rent their vehicles, which eats into their income.

In Kenya and Nigeria, the company is looking to make it cheaper for Uber drivers to rent vehicles.

In South Africa, the company has teamed up with a financing company to help drivers obtain car loans based on their work history with Uber, including the customer ratings they received on the app.