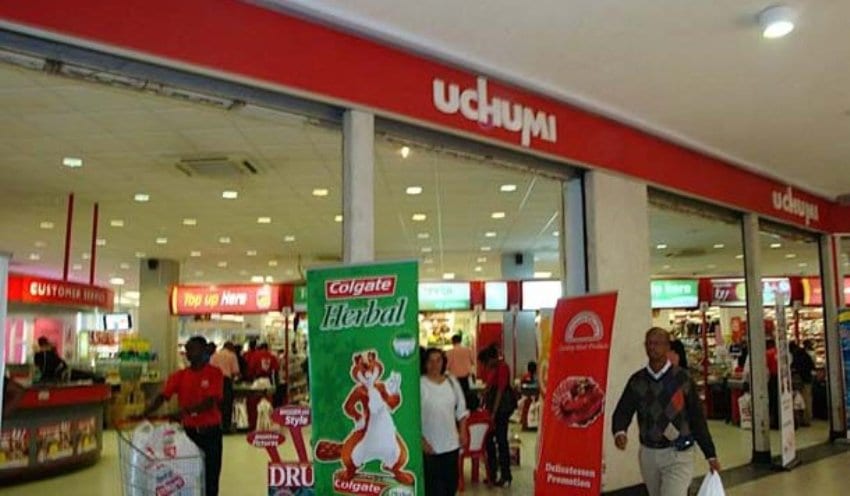 The supermarket’s board has also sacked the Chief Finance Officer Chadwick Okumu and the Human Resources Manager Michael Kibe.

During the announcement, Uchumi supermarket’s board chairperson Khadija Mire said the thre were dismissed over claims of gross misconduct and negligence.

Khadija, however, added that a forensic audit into its operations will be carried out to ascertain the extent of mismanagement.

The supermarket chain recently raised 1.6 billion shillings through a rights issue which had initially targeted to raise 896 million.

Ciano had earlier on indicated that he was in talks with the management to negotiate the renewal of his contract which was supposed to end in July.