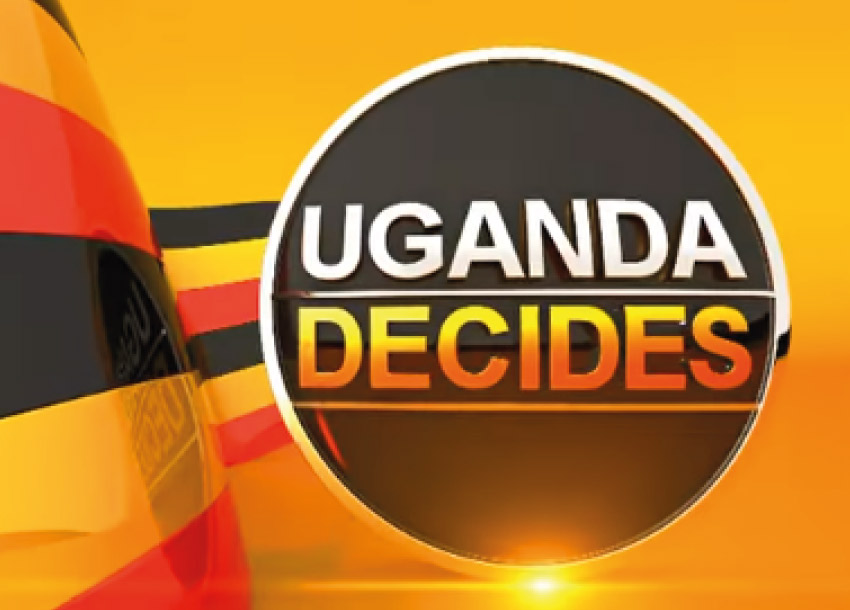 The political temperature in Uganda has reached a new high with presidential candidates crisscrossing the country in search of votes.

Several factors have come into play in the rallies including the issues of corruption, security, education and poverty, with the youth being the key target.

The youth constitute 75 per cent of the 15.3 million registered voters in Uganda thus making them the decider in the forthcoming elections pitting the incumbent Yoweri Museveni against seven other candidates including his fierce rival Kizza Besigye and former Prime Minister Amama Mbabazi.

While Museveni has focused on peace and stability in his campaign, his rivals have called on the voters to effect a change in the country’s leadership.

“Peace and stability has brought development in this country. You should not be willing to trade that for anything,” said Museveni in one of his recent rallies.

The issue of poverty has however featured prominently in most of the candidates’ campaigns, each spelling out measures that they will undertake to improve the living standards of Ugandans.

Speaking in Busoga in December, Museveni promised to roll out youth fund, women fund and microfinance schemes to alleviate poverty in the region.

In his campaign rally in Busoga last month, however, Besigye blamed the level of poverty in the area to “bad political choices” by the locals saying the government only allocates money to areas where it faces opposition.

Mbabazi has also promised to tackle poverty, if elected president, saying he will establish an advanced sub-county model which will act as the centre of economic empowerment for the citizens.

“Each sub-county will have banks, cooperative society, economic associations and job centres to create economic opportunities for the locals,” said Mbabazi.

Besigye is making his fourth attempt at the presidency having lost the past three elections to Museveni who has been in power for 30 years.  Mbabazi, who was fired as Uganda’s PM in 2014 after expressing interest in facing off with Museveni in the battle for NRM nomination ticket, will be running in his first presidential race.

With just eight days to the presidential election, all the eight aspirants will be making their last moves to gather as much votes as possible especially from the youth and give them an edge heading to the polls.

Though pundits have called the 2016 elections as the hottest race since Uganda adopted a multi-party system, a poll commissioned by Infotrak and Daily Monitor in December 2015 shows Museveni on the lead with 59.9 per cent with Besigye coming second with 20.9 per cent. Mbabazi was third with 5.9 per cent.