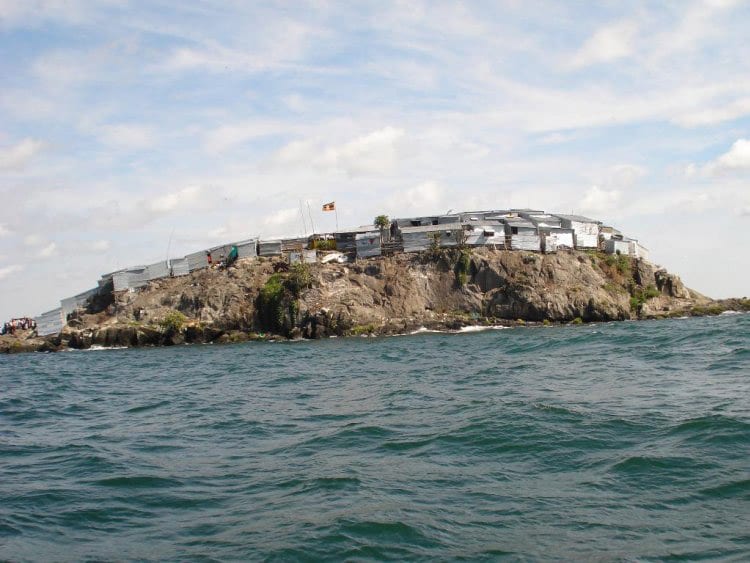 Ugandan authorities have forcefully closed the first and only Kenya nursery school which was recently started following a collaboration between the office of the Migingo Sub-location assistant chief and the locals.

Migingo Sub-location Assistant Chief Esther Masaku on Monday said Ugandan security officers stormed the nursery school which was only two weeks old and closed it citing that the Island does not belong to Kenya.

She said the Ugandan authorities claim that allowing Kenyans to establish a nursery school in the Island would mean that Migingo belongs to Kenya.

According to Mrs. Masaku the Ugandan officers based in the island said the Kenyan government had no power to establish a school in Migingo Island before consulting the Ugandan government.

She added that they opted to adhere to the demand by the Ugandan officers to avoid unnecessary tension between Kenyans and Ugandans living on the island.

Speaking to Radio Ramogi the area Assistant chief, said the closure of the nursery school had shuttered the dreams of many Kenyan children living in Migingo Island.

Mrs. Masaku called for an immediate intervention from the Kenyan government saying many Kenyan children living in Migingo have never had an opportunity to access education.

She added that only a few children from the island whose parents either have relatives in Muhurubay town or have rented them houses in the town have been able to access education.