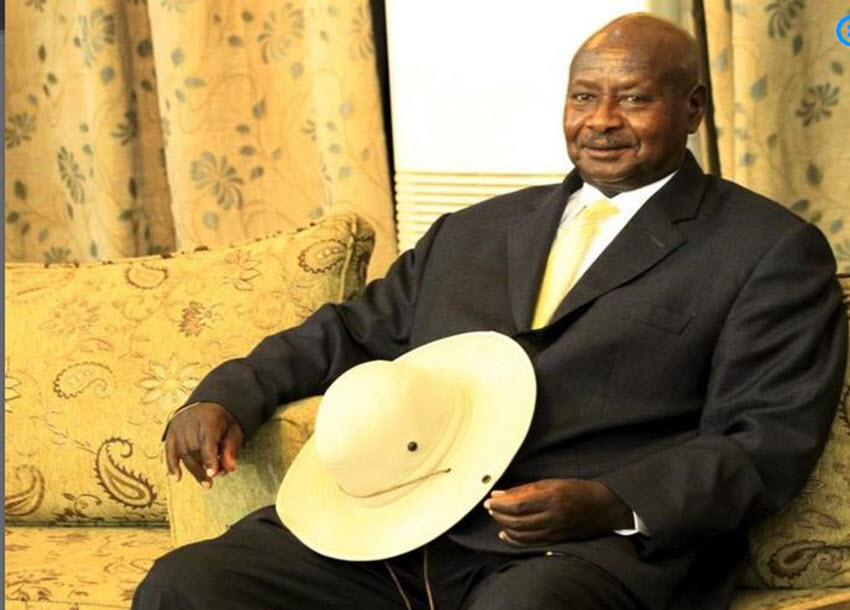 Uganda plans to withdraw troops involved in an operation to hunt down Lord’s Resistance Army (LRA) rebels in Central African Republic by the end of this year, a military spokesman said on Friday.

Uganda has 2,500 troops tracking the rebels, notorious for mutilating their victims and kidnapping children, and their leader Joseph Kony. Most of the soldiers are in the Central African Republic, though there is a small contingent in South Sudan.

Spokesman Paddy Ankunda said the withdrawal did not mean Uganda was ending the operation. But while he said the African Union (AU) favoured keeping the troops in place, he said Uganda had been discouraged by insufficient international support.

“Even when we have international indictments on some of the (LRA) characters, there seems to be no serious goodwill on the part of international actors or stakeholders to participate or contribute toward the ending of the LRA problem,” he said.

The International Criminal Court has issued arrest warrants for the arrest of Kony and other LRA commanders.

Ankunda said Uganda had not yet considered the AU request to maintain its troops in Central African Republic.

Although its ranks have dwindled to several hundred fighters, the group still launches attacks against civilians. In April, an organisation tracking the LRA said more than 200 people had been kidnapped in eastern Central African Republic since January.