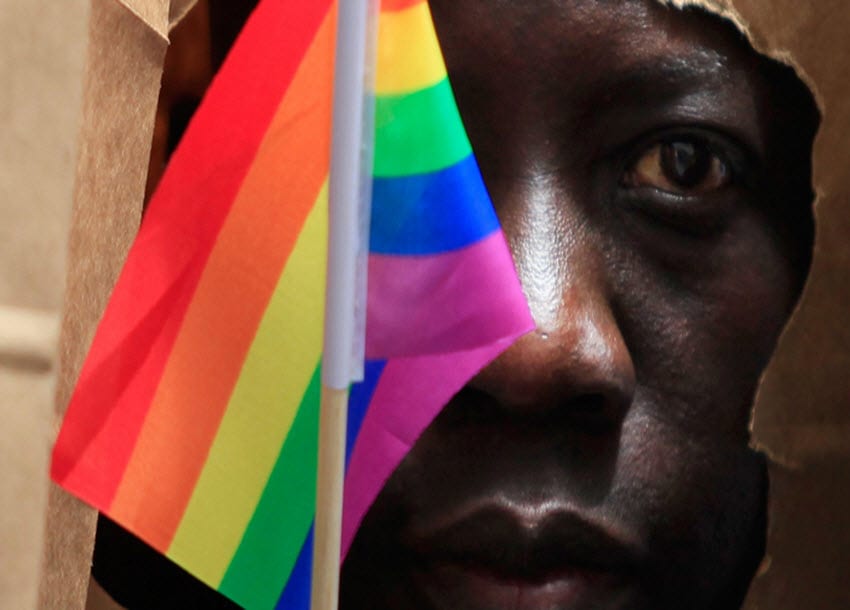 Uganda’s gay rights community says they are hoping for a one-on-one meeting with the Pope when he visits their country from November 27-29.

Pope Francis is in Kenya and will travel to Uganda, where many conservative Christians bristle at the idea of the West forcing its morality on them, especially when it comes to gays and lesbians.

While Francis has not changed Catholic dogma on homosexuality and has reaffirmed the church’s opposition to same-sex marriage, his more inclusive approach has cheered many gay Catholics while annoying conservatives.

Ugandan gay rights activist Frank Mugisha, an official of Sexual Minorities Uganda (SMUG), said his group wrote a letter to the Vatican requesting private audience with the pontiff during his visit. He said the letter was received but no response was sent back.

Homosexuality or the act of gay sex is outlawed in most of Africa’s 54 states. South Africa is the only African nation that permits gay or lesbian marriage. The Catholic church holds that being gay is not a sin but homosexual acts are.

Uganda, which is about 40 percent Catholic, has been seen as a bastion of anti-gay sentiment since 2013, when it sought to toughen penalties, with some lawmakers pushing for the death penalty or life in prison for some actions involving gay sex.

The law was overturned on procedural grounds.

Mugisha called for the pope to meet with Uganda’s LGBT community during his visit.

More than a million Christians – Catholics and others – are expected to turn out for public celebration of Mass in Uganda, where he will also address the youth.

The LGBT community welcomes the pope to Uganda and has no intention to “jeopardise” his visit, Mugisha said.

“We are not trying to sabotage the visit and… we have been very clear that we love the pope, we are welcoming the pope, we are not having any public demonstrations or anything that would jeopardise the visit, and we think that the pope is really good for Uganda in terms of development, in terms of tourism and we have highlighted all this,” said Mugisha.

Francis’ ascent to the papacy in 2013, replacing the more conservative Pope Benedict, has heartened gay Africans.

They welcomed Francis’ comment early in his papacy that: “If a person is gay and seeks God and has good will, who am I to judge him?”