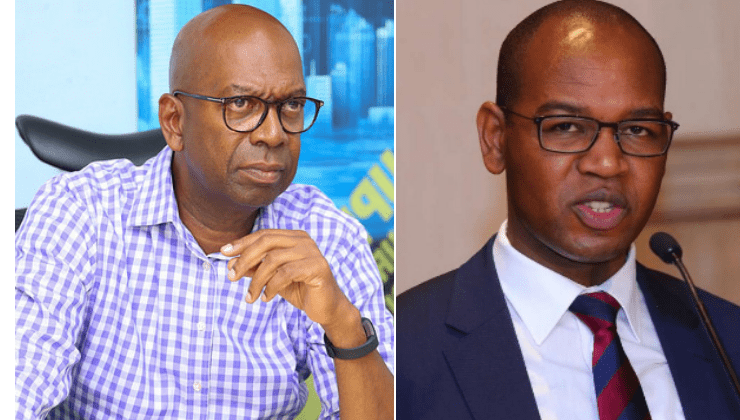 In a gazette notice seen by Citizen Digital, President Kenyatta also appointed four others – Julianna Rotich, Rita Kavashe, Nick Nesbitt, Muchai Kunyiha – to the board alongside the two.

The appointment of the six took effect on December 14, 2018, and will run for a period of three years.

The Head of State further appointed former Funyula Member of Parliament Paul Otuma to chair the Privatization Commission and Peter Kaberia Nkubutu as the chair the Board of the Kenya National Trading Corporation.

Njoroge Nani Mungai was appointed as the Non-Executive Chairperson of the Information and Communications Technology Authority from December 14, 2018 up to April 17, 2021.

Mr. Mungai now steps in for Edwin Yinda whose appointment was revoked. Mr. Yinda will, however, now chair the Board of the Postal Corporation of Kenya following his appointment by ICT Cabinet Secretary Joe Mucheru.

Interior Cabinet Secretary Fred Matiang’i, on his part, appointed Mary Njoki Ndiba, former Starehe MP Maina Kamanda and Joseph Too to be members of the NGO Co-ordination Board.