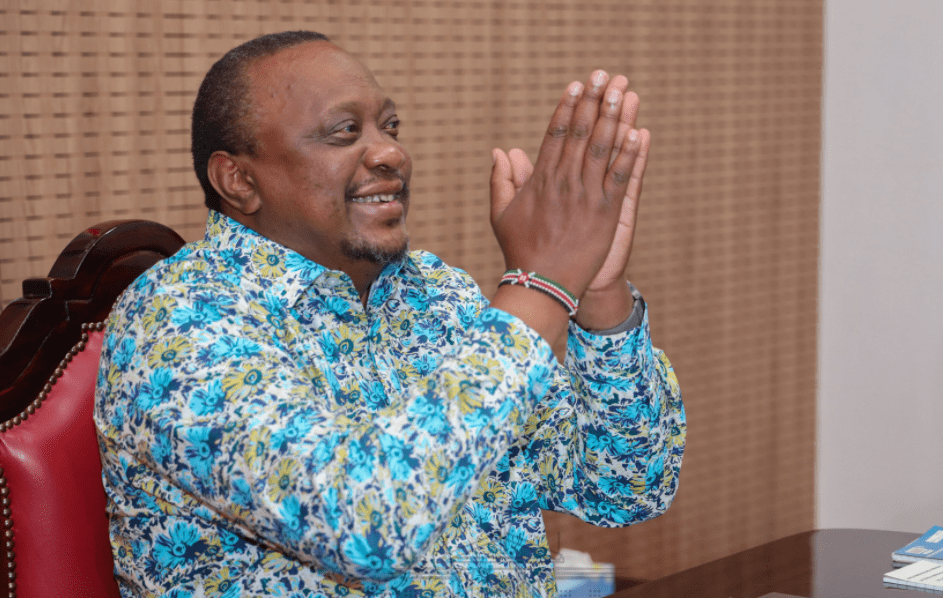 President Uhuru Kenyatta, in his capacity as the Chairman of the African Leaders Malaria Alliance (ALMA), has endorsed the appointment of two special envoys to help accelerate the fight against malaria on the continent.

As part to their broad mandate, the envoys have been tasked to work with the continent’s regional economic communities including the East African Community (EAC), Southern African Development Community (SADC), and the Economic Community of West African States (ECOWAS) to prioritise the fight against malaria in their programming.

The report was presented to the President by ALMA Executive Secretary Joy Phumaphi at the meeting also attended by Health CS Mutahi Kagwe and the organization’s senior advisor Dr Willis Akhwale.

President Kenyatta applauded ALMA for the progress made towards the establishment of a digital malaria repository for the continent saying the database will assist African nations to share best practices.

“I congratulate the ALMA secretariat for keeping the fire burning in the fight against malaria despite the challenges brought about by Covid-19 pandemic,” President Kenyatta said.

The Head of State expressed satisfaction that his stated agenda of digitization, adoption of country scorecards and the establishment of 15 multi-sectoral ‘End Malaria’ councils was on track.

He particularly commended ALMA for the growing involvement of Africa’s youth in the fight against the tropical disease, and called for the establishment of a continental ‘youth army’ to boost anti-malaria efforts.

“We need to involve the youth to ensure we are able to keep our agenda against eradicating malaria on course despite the Covid-19 pandemic,” the President said.

On capacity building of African countries through training, President Kenyatta commended ALMA saying the organization’s efforts had led to the increasing adoption of anti-malaria scorecards by African nations.

The ALMA scorecard for accountability and action tracks malaria as well as reproductive, maternal, newborn, child and adolescent health (RMNCAH) and neglected tropical diseases (NTD) indicators on the continent.