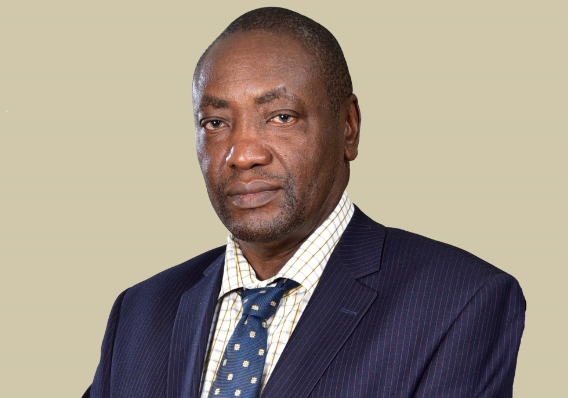 Mr. Otachi is a partner at Ogeto, Otachi and Co. Advocates and has vast experience in international criminal law.

He was part of the legal team that represented former Police Commissioner Major General (Rtd) Mohammed Hussein Ali, when he had been implicated at the Hague-based ICC over crimes against humanity, but was later acquitted.

The President on Monday also nominated nine members to the commission.

If approved by the Lands Committee and the National Assembly, Otachi will take over from his predecessor Muhammad Swazuri whose six-year term came to an end in February.

Lawyer Otachi was among 11 other individuals who expressed interest and were short-listed for the NLC chairperson’s job.

National Assembly Speaker Justin Muturi has since confirmed receiving a letter containing the names from the President.

“Standing Order 45 requires that upon receipt of notification of nomination for appointments such nominations shall stand committed to the relevant departmental committee,” said Muturi in his communication to the Assembly.