Uhuru to issue over 30,000 title deeds to Embakasi, Tassia residents 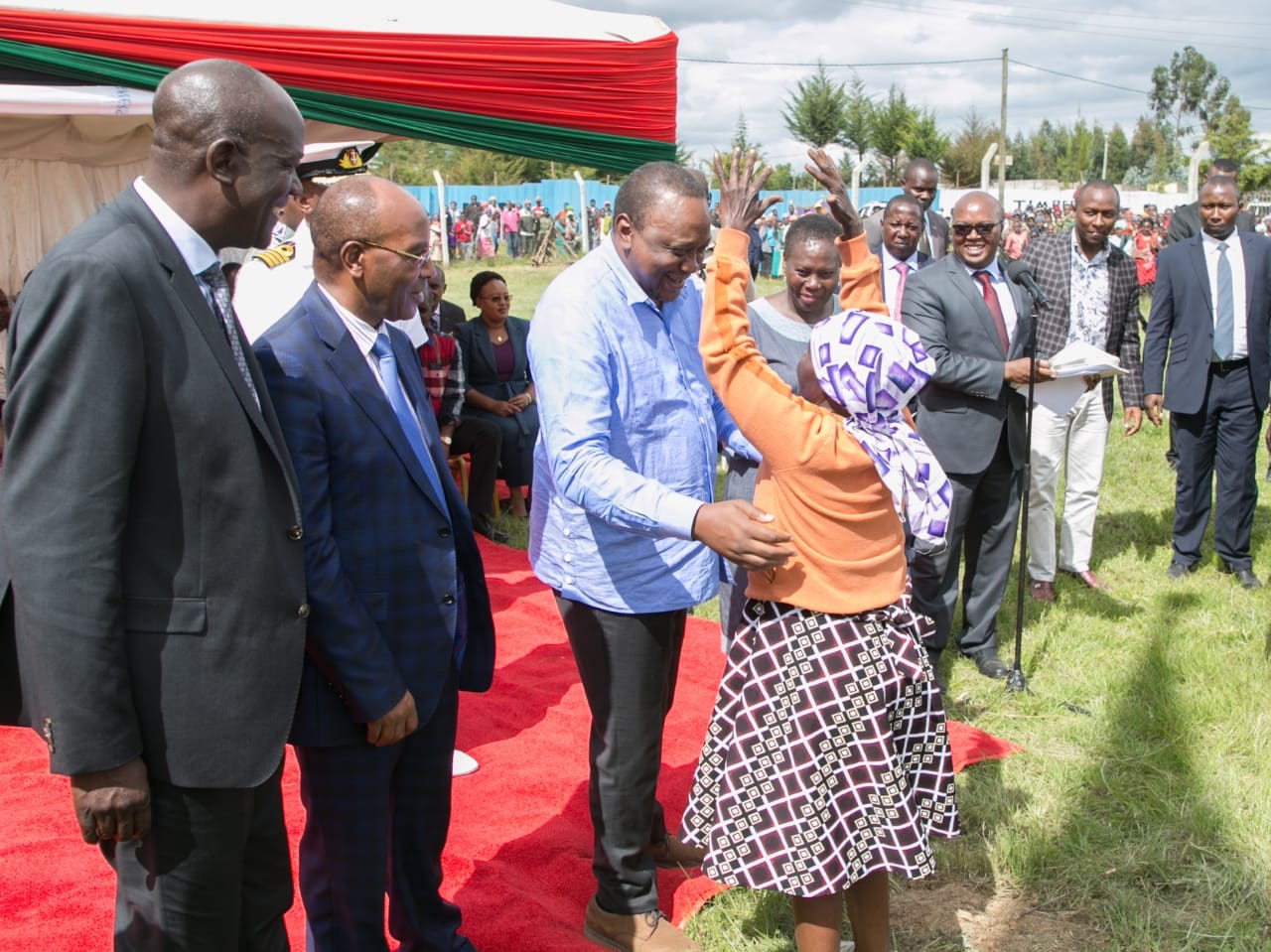 President Uhuru Kenyatta is set to issue over 30,000 title deeds to residents of Embakasi Ranching Company, Tassia estate, and the Korogocho and Mbagathi informal settlements in a historic event that brings to an end 45 years of waiting.

The event is part of the president’s Nairobi Titling Programme, launched in 2018 to fast track the issuance of title deeds to bonafide land owners in the Country’s capital, under the umbrella of the National Titling Programme which has seen over 5 million title deeds issued in different parts of the country in just 8 years.

Last week, the Head of State presided over the issuance of 2,100 title deeds to landowners in Nairobi County.

The land ownership documents were issued to residents of Kayole, Dandora, Mathare and Kariobangi estates among other neighbourhoods in the city’s Eastlands area.

In his speech during this year’s Madaraka day celebrations at State House in Nairobi, President Kenyatta captured the centrality of land in the socio-economic conversation and as an anchor of his Big Four agenda for economic transformation.

“A critical motivation for waging the war of liberation against colonial rule was land. Regaining our land from the colonial masters and laying a personal claim to it was a motivation for the struggle. That is why the “title deed” became a sacred emblem to majority Kenyans. It is a token earned from a struggle of sorts,” he said.

In his eight-year tenure in office the President has issued a record number of title deeds especially in regions where land is a contentious issue, including the Coast, North Eastern, Central, and Rift Valley.

“After 50 years of independence, 6 million title deeds were issued by 2013 when I assumed the Presidency of our nation…but in only eight years, an additional 4.5 million title deeds have been issued under my Administration,” he said in his Madaraka day speech.

The Government has since added a further 500,000 title deeds to the national tally bringing the total number title deed issued during Mr. Kenyatta’s administration to 5 million.

His remarks are an augmentation of a promise he made to Kenyans at Shika Adabu grounds in Mombasa County in 2015 during the issuance of title deeds to squatters of Waitiki land where he expressed his desire to end the cyclic use of land as a political too during election campaigns.

“We are addressing land issues in all parts of the Country so that no one will use land to gain political mileage. We want Kenyans to get title deeds so that they can effectively use their land to improve their lives,” said the President at the time.