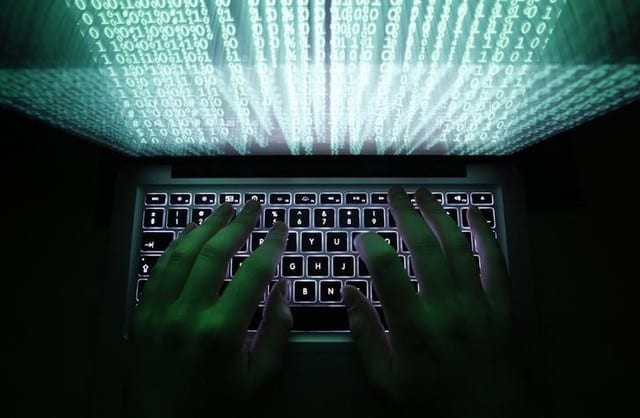 Britain’s National Cyber Security Centre (NCSC), part of the GCHQ spying agency, said it had written to the leaders of political parties offering to help strengthen their network security, confirming a report in the Sunday Times.

“You will be aware of the coverage of events in the United States, Germany and elsewhere reminding us of the potential for hostile action against the UK political system,” a letter from NCSC head Ciaran Martin said, according to the Times.

“Attacks against our democratic processes go beyond (political parties) and can include attacks on parliament, constituency offices, think tanks and pressure groups and individuals’ email accounts,” it said.

The NCSC told Reuters it had written to parties on the matter, although it did not confirm that the main cybersecurity risk was Russia.

Asked about the report, foreign minister Boris Johnson said: “We have no evidence that the Russians are actually involved in trying to undermine our democratic processes at the moment.

“But what we do have is plenty of evidence that the Russians are capable of doing that. And there is no doubt that they’ve been up to all sorts of dirty tricks,” he told ITV television’s “Peston on Sunday”.

U.S. intelligence agencies concluded last year that Russia hacked and leaked Democratic Party emails as part of an effort to tilt the presidential election vote in favor of Donald Trump, something Russia denies.

The French government this month dropped plans to let its citizens abroad vote electronically in legislative elections in June because of concern about the risk of cyber attacks.