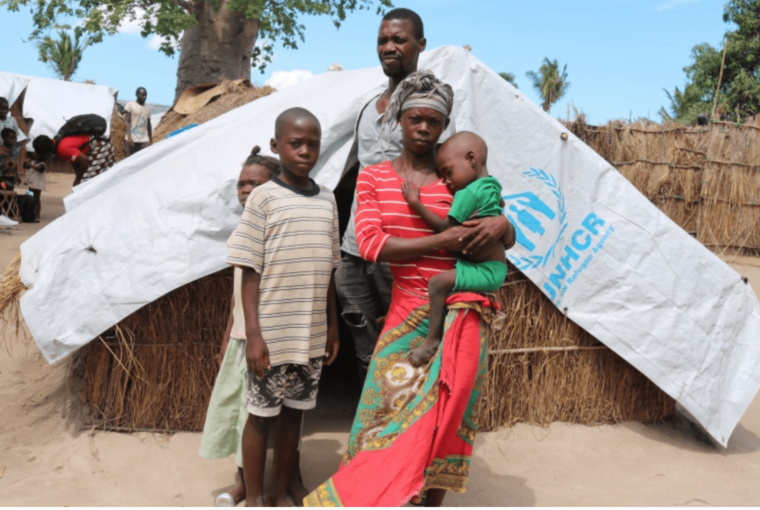 Reports say Tanzania has turned back more than 4,000 Mozambican asylum seekers since September. The UN refugee agency says this includes more than 1,500 people who have been forcibly returned in the last month.

They currently are sheltering in dire conditions in the Negomano border point in Mozambique.

The UNHCR participated in an interagency mission to this remote, hard-to-reach area in April. Agency spokesman Boris Cheshirkov says the deportees told mission members they had hoped to find refuge in Tanzania after fleeing deadly attacks by armed groups in the town of Palma in March.

However, they said they were forcibly returned by authorities after trekking for days in difficult terrain and crossing a river by boat to reach Tanzania.

Cheshirkov says many women and young children were among them. He adds a-number-of families became separated while fleeing their villages or upon arrival in Tanzania.

“Many reported being detained, transported to a local school, and interrogated by Tanzanian officials,” Cheshirkov said. “Those unable to provide evidence of Tanzanian nationality were returned to Mozambique through a different border point from the one used to enter the country—including individuals or families of mixed nationalities.”

Cheshirkov says the situation is particularly desperate for single mothers living in Negomano without family support. He says people are in dire need of food, water and sanitation, and health care. But providing humanitarian aid is hampered by difficulties in accessing this remote area.

“We have appealed to the government of Tanzania for cooperation to enable us to have access to the border areas,” Cheshirkov said.

“And we are standing ready to support the government to receive the refugees in line with their international obligations. What we are doing is we are reiterating our call for all parties to allow free movement of civilians fleeing violence and conflict and searching for safety and assistance.”

About 724,000 people have been forcibly displaced since the start of the conflict in northern Mozambique’s gas-rich Cabo Delgado province in October 2017.

Aid agencies have been providing protection and basic relief to 50,000 people. The UNHCR says plans are underway to assist an additional 250,000 people by the end of the year.