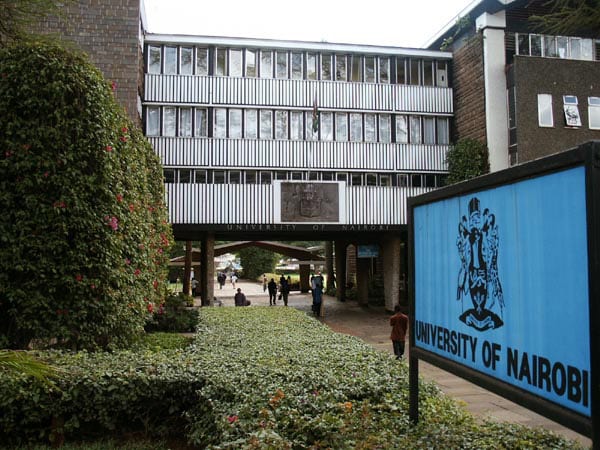 The University of Nairobi (UoN) has suspended 139 more students just a day after the varsity suspended 62 others over the recent chaos in the institution following a disputed student union’s election.

In a public notice, the university said it has initiated a disciplinary process against the second batch of students for participating in the unrest and destruction of public property.

The suspended students are required to collect their suspension letters from the Registrar, Students’ Affairs, latest by Friday, April 15th, 2016.

Last week, the University of Nairobi was closed indefinitely following two days of riots by students protesting the re-election of Babu Owino as SONU chair for the fourth term.

Students were ordered to vacate all Nairobi campuses by 5PM Tuesday as security heightened.

The students had on Monday last week disrupted transport in areas near the University campuses as they protested the election results and subsequent swearing in of Babu Owino.

Owino has served as SONU chair for four terms, contrary to the school’s Constitution that puts a term limit of two years.