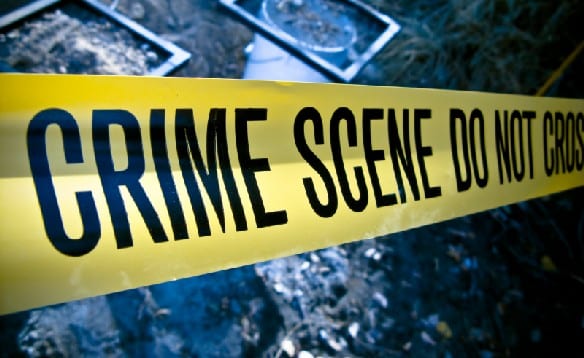 A third year student at Jaramogi Oginga Odinga University of Science and Technology was found stabbed to death in a Bondo guest house, Saturday morning.

The 23-year-old, was found murdered in a room she had booked into with her boyfriend, Collins Oluoch Ogweno, a nurse at Nightingale Hospital in Kisumu on Friday evening.

According to the guest house caretaker, Benson Muchiri, there was commotion emanating from their room followed by screams from the deceased at around 5:30am.

Muchiri then alerted the police who on arriving at the scene, found her lifeless body bearing stab wounds all over.

According to OCPD Paul Kiarie, the couple is said to have gotten into an argument over alleged infidelity.

Ogweno has since been arrested and will be arraigned in court to face murder charges once investigations into the incident are complete.