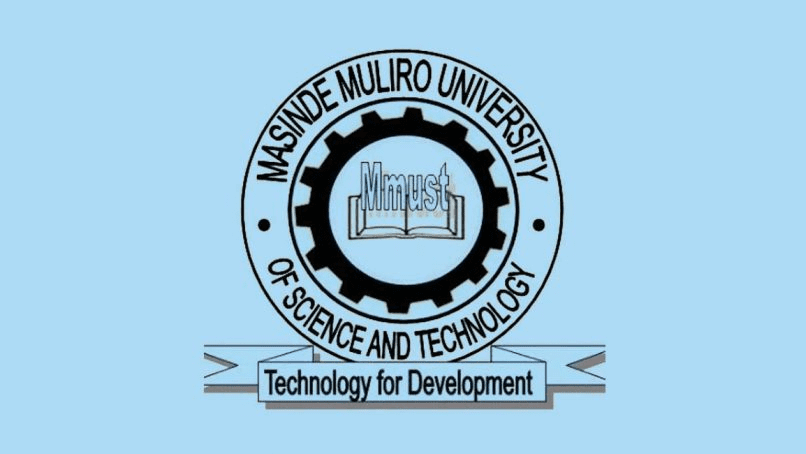 Three university unions from Masinde Muliro University of Science and Technology (MMUST) are demanding the suspension of the institution’s vice chancellor by end of next week.

The unions,  claim Prof. Otieno was suspended by the Ethics and Anti-Corruption Commission (EACC) on November 10.

However, they are worried that his still being in office may affect the investigations, a thing they term as unethical and unlawful.

“We are aware that the council has intention to keep Prof. Otieno in office until January 2018 to preside over the graduation ceremony scheduled for 15th December, 2017. We also expect that delayed suspension will make him interfere with relevant documentation that will form important evidence in the ongoing investigations if left in office,” read the letter.

The suspension came after a group referring to themselves as “Concerned Staff” petitioned Education Cabinet Secretary Dr. Fred Matiang’i, the university council and EACC chairman Eliud Wabukala, appealing to him to force Prof. Otieno to step aside on September 7.

They alleged that Otieno was involved in abuse of office, corruption, tribalism and nepotism, with no tangible action taken.