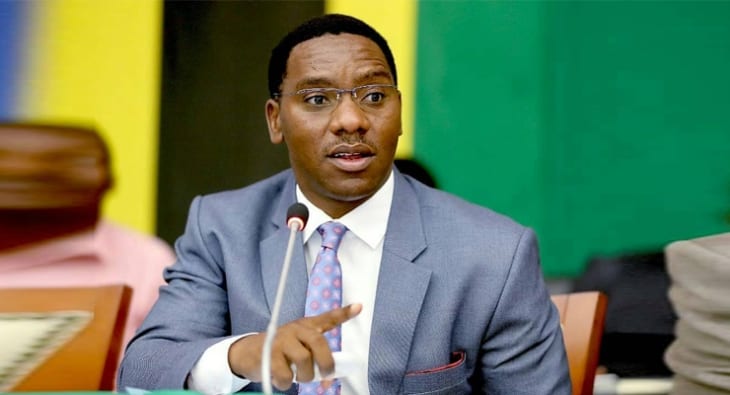 The United States embassy in Tanzania has sent out a warning to its citizens planning to visit Tanzania over a planned anti-gay crackdown announced by Dar es Salaam Regional Commissioner, Paul Makonda.

The embassy asked U.S citizens to take up measures such as reviewing their internet footprints, protect their photos and be cautious of any language they use, that may “run afoul of Tanzanian laws regarding homosexual practices and explicit sexual activity.”

This comes as Makonda launched an anti-gay surveillance initiative in Tanzania’s largest city, Dar es Salaam, to rule out homosexuality in the region with a stiff penalty attracting 30 years to life in prison.

Media reports have it that the crackdown was scheduled to begin today (November 5) and will involve hunting down and arresting gay suspects in Dar es Salaam.

Makonda claims to have received reports that there are many gay people in the region, who even boast about it on social media.

“I have information about the presence of many homosexuals in our province. These homosexuals boast on social networks. Give me their names. My ad hoc team will begin to get their hands on them next Monday [November 5],” he was quoted by The East African.

The Tanzanian government, through its Foreign Affairs ministry has however distanced itself from Makonda’s crackdown saying that it is not the position of the government but his personal view.

“The government of the United Republic of Tanzania would like to clarify that these are personal views and not the position of the government… [we] continue to respect all international human rights conventions,” said the ministry in a statement.

At the same time, Tanzania President John Magufuli has publicly dispelled homosexuality in the country, saying it is an act that even cows disapprove.

The country’s health ministry is also reported to have suspended HIV/AIDS services in 40 clinics last year after being accused of promoting homosexuality.

Health minister Hamisi Kigwangalla, had also threatened to publish a list of names of gay people in Tanzania.

“Others who have received and accepted the issue of homosexuality, should understand that we have our laws as a nation, we have our constitution, our traditions as a nation. When we decide our issues, do not interfere,” Makonda said.

“If you find homosexuality as a right, take them (the gay people) and stay with them in your countries,” he added.