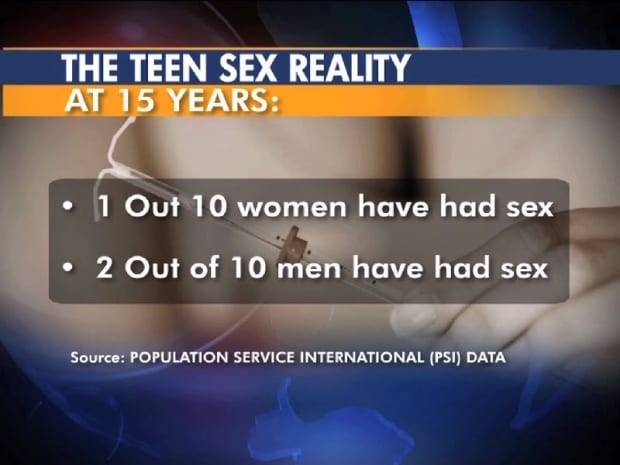 Parents in Homa Bay County have been urged to encourage their daughters to use contraceptives.

This comes after it was revealed that Homa Bay has the second highest number of teenage pregnancies in the country.

Narok County topped the list with 40 per cent, while Homa Bay came in second with 33 percent.

The deputy director of Health also noted that only 47 percent of women in Homa Bay County use contraceptives.

This he attributed to the fact that men do not participate in decisions related to family planning.