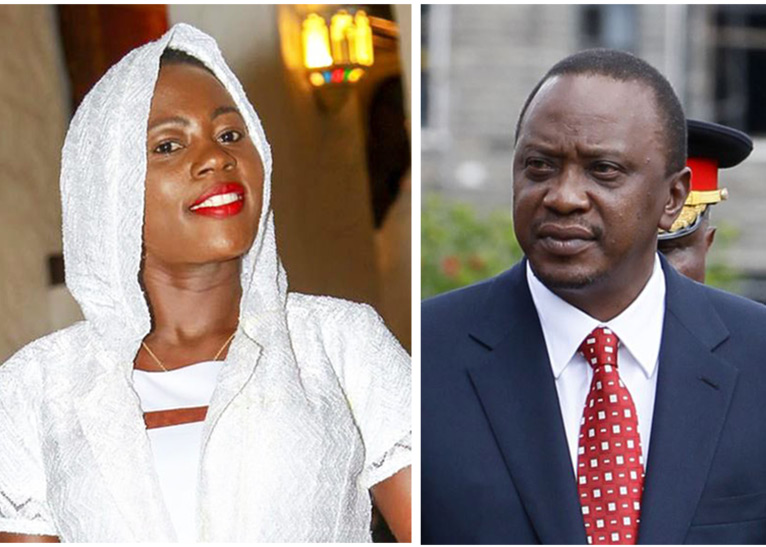 Speaking when he commissioned the police SACCO plaza this morning the Head of State said the Sacco’s play an important role in development programs.

He urged police officers to embrace it and underscored the importance of trust among members to ensure the Sacco invests widely.

“When a police officer owns an apartment, people should not rush into calling them thieves; they may be registered as SACCO members,” President Uhuru added.

Interior Cabinet Secretary Joseph Nkaisserry assured Kenyans of their security during this festive season and the electioneering period, noting that police are on high alert.

Nkaisssery urged Kenyans to be patriotic and work together with the police to ensure that is achieved .

“Elections will come and go but the country must remain secure. Kenyans are not enemies; we must train them to note that they all belong to this country,”