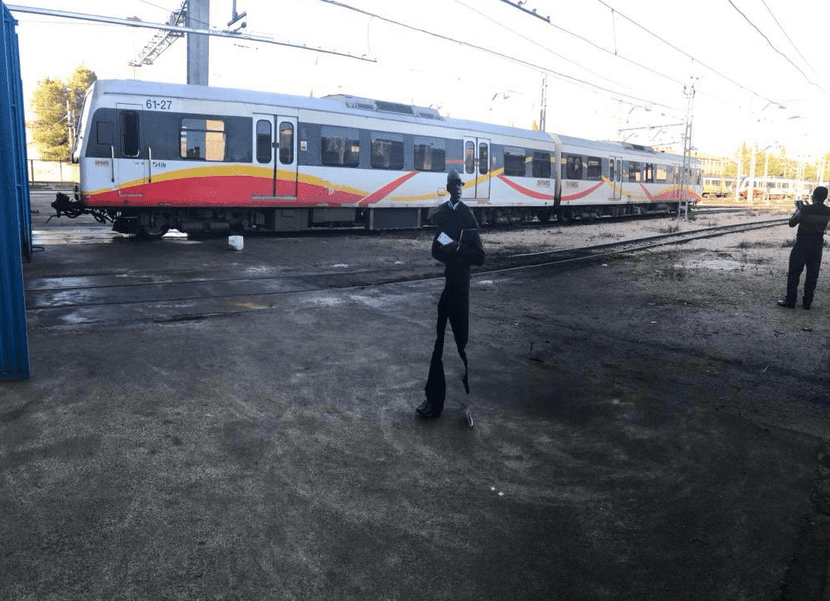 Transport Principal Secretary Esther Koimett has said the Government will buy used trains from Spain at a cost of Ksh.1.5billion and not Ksh.10billion.

The PS revealed this alongside pictures of the said trains on her Twitter page.

“These are the actual DMUs (Diesel Multiple Units) we are getting. Cost for the 11 DMUs is Ksh1.5 billion NOT Ksh 10 billion,” she said in response to a report in the local dailies last month.

According to the PS, though the trains are used, they will serve Kenyans for another 20 – 25 years.

She further added that the trains are expected to transport around 132,000 people daily.

This she said will be an increase from the current 13,000 commuters served per day. 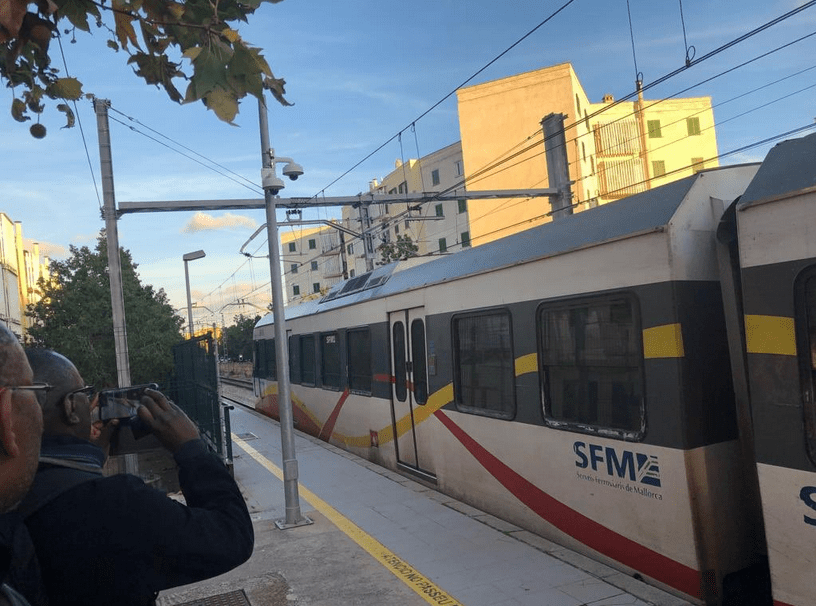 The Transport Ministry has been grappling with ways of decongesting the Nairobi central business district.

Ksh.500million has already been set aside for importing buses from South Africa with the Government indicating that 64 high-capacity buses would arrive in January.

They were to start transporting between 100 to 160 passengers per trip and lanes were designated on Thika Road, the pilot highway for the Bus Rapid Transport (BRT) system.

24 matatu savings and credit companies have since moved to court to challenge the roll out of the BRT program.

A directive to have car free days in select roads within the Nairobi CBD was also rescinded with the Government citing need for further consultation with the stakeholders involved.