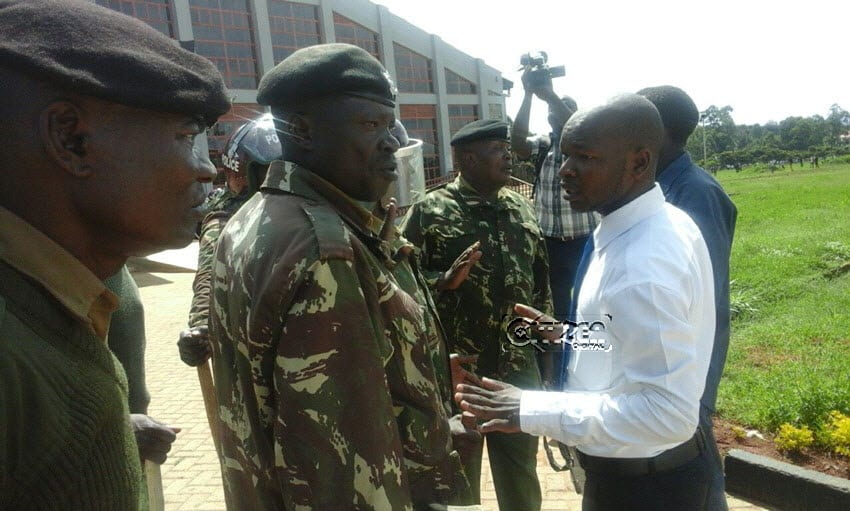 In a notice to the students Thursday morning, the University’s Acting Registrar, C.K. Onyancha, asked the students to clear from the institution further indicating that the decision to close the university will not affect postgraduate students.

The students who have been on the rampage since Monday, however, turned more chaotic on Wednesday and engaged anti-riot police in running battles with police being forced to lob teargas to quell the situation.

The students claim that the exam fee was increased by close to 400%.

The school’s senate and student leadership on Wednesday, October 5 held a day-long closed door meeting but contents of the meeting remain unknown.

Some students involved in the riot were arrested and are currently at  Kakamega Police Station.