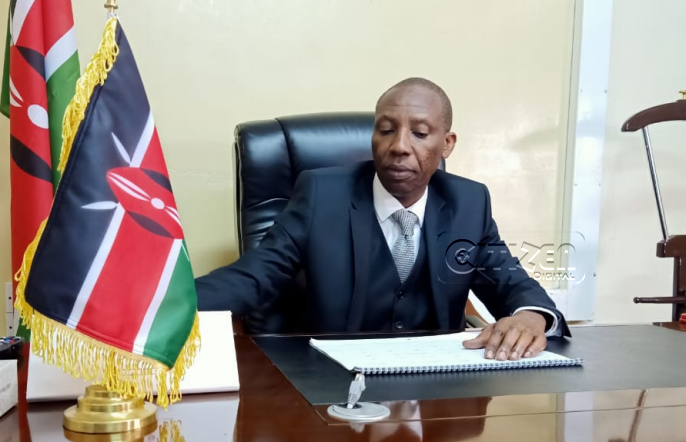 The resignation of the Kirinyaga County Assembly Speaker David Githanda Wachira has been upheld after a voter withdrew his lawsuit.

Francis Waweru Muchiri had filed a petition on August 15 to block the Speaker’s resignation.

According to him, stepping down was against the constitution.

The Speaker had resigned on July 30 saying he wanted to concentrate with his Nairobi law firm.