Waiguru urges her opponents in Kirinyaga to concede defeat 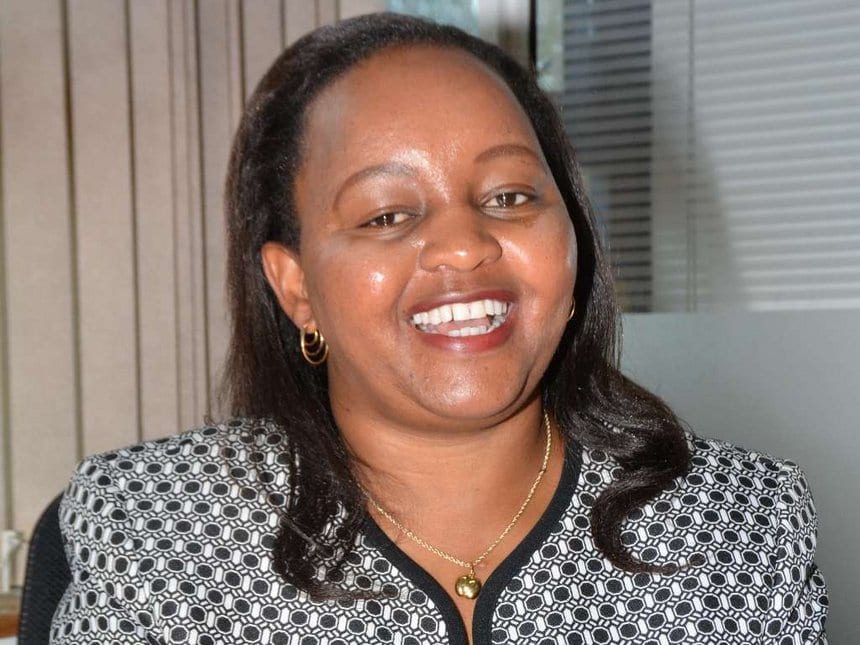 Speaking at 2:34am on Wednesday, April 26, outside St Joseph’s Primary School, which is Kirinyaga County’s main tallying center, Waiguru urged her competitors in the Jubilee camp to accept defeat and work with her moving forward to ensure the governor’s seat remains firmly in Jubilee.

“I thank Kirinyaga County constituents for accepting my bid to be their next governor, God willing. I urge my worthy opponents who I floored in the Jubilee Party primaries, to concede defeat and support me in my bid to clinch Kirinyaga’s top political seat on August 8,” said Ms Waiguru.

“Despite the outcome, I would tell my opponents that we are still agents of Jubilee Party. I am optimistic that I will win the August 8 gubernatorial race. The primaries had a lot of challenges, especially when it came to the counting of votes. But finally, I emerged victorious,” she added, before leaving the center.

Ms Waiguru will, on August 8, face off with NARC-Kenya party leader Martha Karua in the race for Kirinyaga Governor.

Should either Ms Waiguru or Ms Karua emerge victorious in the August 8 clash, they will make history by becoming among the first female governors.

Governor Ndathi, in a press conference outside his office on Tuesday afternoon (April 25), said: “I have not conceded defeat. I will not accept the announcements of any winners because Jubilee is playing with our intelligence. You can have your day but the minority will not lose, we must have our say.”

Ms Waiguru resigned from the office of Cabinet Secretary in the Ministry of Devolution and Planning in November 2015 after being hounded over the loss of hundreds of millions of shillings.

At the time, Ms Waiguru was categorical that she was forced to resign not out of a sense of responsibility for the lost funds, but as a result of heeding the advice by her doctor.

“I have been advised by my doctor to take time off. I have asked President Uhuru Kenyatta to relieve me of my duties,” she said during a press conference at her Harambee House office in November 21, 2015.

Ms Waiguru said her battle in combating graft had been turned into a fight against her and her family.