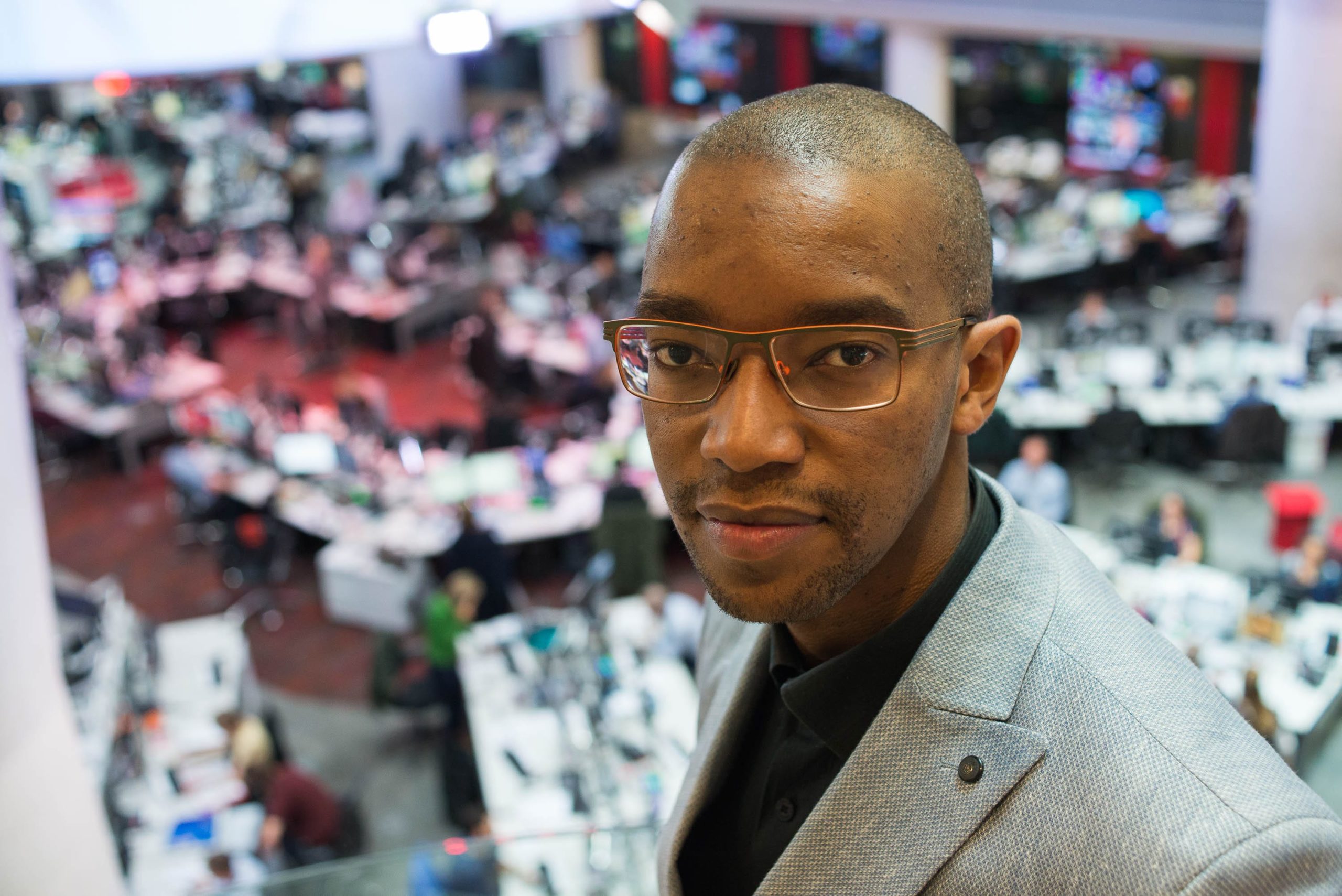 I recently spoke to BBC news anchor Lucy Hockings on her GMT show about Solutions-Focused Journalism (SFJ) and why the 55 countries on the African continent could benefit a bit more from it.

The feedback and interest in SFJ on social media after that interview quite frankly surprised me.

Here are some of the comments: –

rachelann_captured@waihigamwaura solution focused journalism. That’s it! We can’t be having international media cover African stories then leave them hanging. Congratulations! God is good.

lianwesh Solution focused journalism would be great for a change.

leo4ke@waihigamwaura indeed solution focused journalism is something the media fraternity back home needs to learn…that way we shape our narrative with a more positive outlook. Otherwise, congrats on winning the award.

Let me quickly delve into this by defining solutions-focused journalism. Or maybe I should start with what it is not.

It is not PR, NGO-driven; sob stories slanted in someone’s favor.

It is not the type of journalism that glosses over the truth to give a positive outlook or outcome of a particular situation.

BBC’s Head of Editorial Partnerships and Special Projects Emily Kasriel also warns that it is not the media providing solutions but rather covering solutions.

The Solutions Journalism Network describes it in a series of quotes.

SFJ is rigorous reporting to social problems. SFJ is connecting problems to solutions. SFJ is covering the solutions without the fluff. SFJ is sharpening accountability.

One example of SFJ could be a story about the Geta community forest association broadcast on Citizen TV in Nairobi, Kenya on the 4th of March 2018.

To understand the story you may need some background information.

In late February 2018 the Kenyan government suspended logging in all forests in the country for the next 3 months.

This was as a result of water levels in major rivers dropping at unprecedented levels.

Kenya has continued to face the wrath of deforestation and forest degradation since independence.

Initially, the national discussion in Kenya was about the declining forest cover (less than 10%) and the ban on logging.

But the narrative changed when Citizen TV broadcast the story about how a community living next to the Geta forest got into an agreement with several stakeholders to conserve the forest that they had initially been chased away from.

Fast-forward to the present and the benefits of this solution are clear for everyone to see. The forest has now reclaimed part of its acreage because of sustained replanting and the villagers have benefitted from good soil in which they can plant crops and even make some money off their efforts.

In a world where bad news sells, proponents of SFJ may have a hard time moving this form of journalism from the fringes to the center.

Some would say that the priority for media on the African continent should be to focus on investigative journalism and fact checking (to counter fake news).

But if stories coming out of the African continent only speak of theft, corruption, tribalism and all the other social ills then what will motivate the younger generation to aspire to build their countries of origin and work hard to find solutions for the problems they are all too familiar with.

At a local level SFJ can possibly inspire innovation, genuine patriotism and local solutions. At an international level SFJ especially when focused on the African continent might lead American First Lady Melania Trump to consider a different itinerary the next time she visits Kenya because she is curious to see all the change and innovation she has heard of. Kanye West might even think of Africa as more than just soil the next time he is looking for inspiration for his next album.

After many years of telling stories about Africa’s 55 countries from one viewpoint maybe it is time to consider alternative viewpoints about the world’s second largest continent.

It is an uphill task, but then again aren’t all revolutions difficult.

Waihiga Mwaura is the 2018 BBC Komla Dumor Award Winner and a news-anchor working for Citizen TV in Nairobi, Kenya.