We are not in a hurry to name NASA candidate – Wetangula 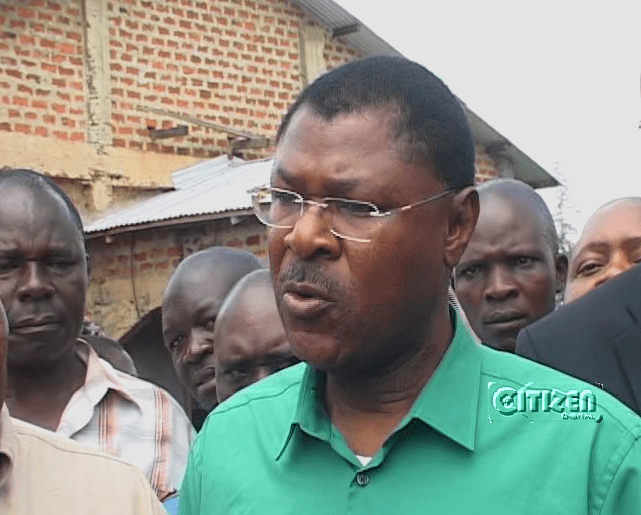 Wetangula says NASA is working on modalities of selecting its flag-bearer before settling on a candidate at the opportune time.

The NASA principal was speaking while visiting family of the late Joseph Otiende, who was the country’s first Education Minister, at Kegoye village in Vihiga County.