We are not in talks with CORD – Mudavadi 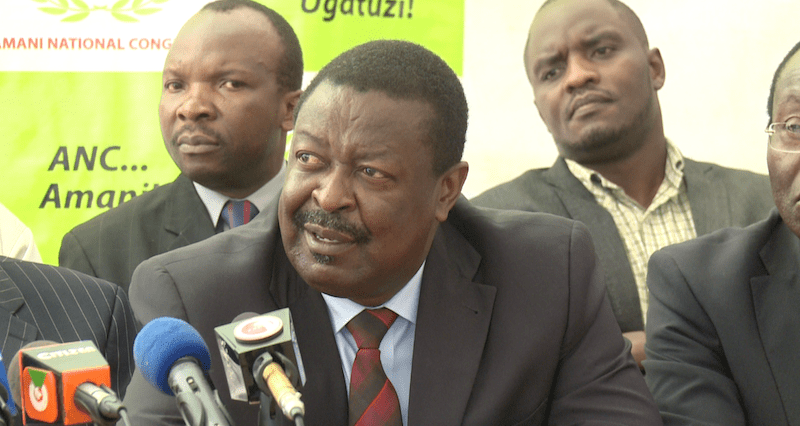 Amani National Congress leader Musalia Mudavadi has said that his party has no problem talking with other parties and people who have the same vision where matters of the nation are concerned.

When welcoming the four, Mudavadi said that his party will be open and have inclusivity when making important decisions.

The ANC leader however denied any talks with the Coalition for Reforms and Democracy (CORD) and wanted Raila Odinga to support him in the 2017 General Election.

“We are gaining clout and will continue to build clout as ANC Party. We are not in any discussions whatsoever about joining CORD, this message should come out clearly to everybody. All the political formations, and going by the history of this country are not concluded. You are likely to see a lot in terms of political formations as we move into early next year. As far as I am concerned, CORD have got their own issues which they are trying to sort out. I wish them well as they try to deal with those particular issues,” said Mudavadi.