‘We will not come for you in a civil manner,’ KRA boss tells tax evaders 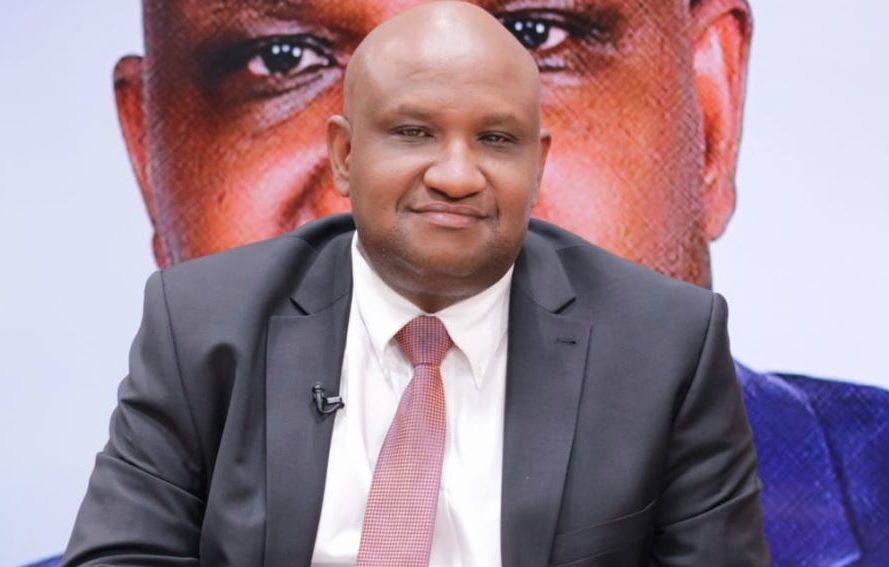 Speaking on Citizen TV’s Newsnight, the KRA boss stated that anybody who willingly and intentionally fails to comply with the law as far as tax collection is concerned will be treated as a criminal.

Mr. Mburu, while firing the warning shot, pointed out a habit by a section of the country’s employers and their companies of deducting taxes from their employees but still failing to remit it to the State.

“What I have decided is that since you have deducted knowing that this is government money, and you have failed to pay, I’m not going to pursue it in a civil manner; because it is deliberate,” said Mr. Mburu.

“While deducting you knew, you have kept it, why should I come for it and we start arguing? The change of tact is, since you knew what you were doing, when I catch up with you now, first of all I will treat it as criminal, so that tax collection can be given the respect and seriousness it deserves.”

He however stated that Kenyan citizens found to have unknowingly failed to remit their taxes but come out to the authority it will be educated on the process and a payment plan will be worked out for them.

“When you come, we treat you much better by the way, because you have saved us time and resources. We’re even going to help you pay your taxes,” he stated.

Mr. Mburu also added that investigations into tax evasion is still ongoing, further that wherever there is evidence of malpractice that resulted in the loss of government taxes then those responsible will be arrested.

“There is no one to be spared, at all,” he said, while – on the other hand – also reassuring innocent citizens and business owners that they have nothing to worry about.

He further stated that KRA officials mandated with regulating the accounts of tax evaders will also be accountable for the crimes.

“The country does not need to borrow for the next financial year as long as all Kenyans come out and pay their taxes. If all of us were to pay only what we owe, not a shilling more, we will not borrow any money,” he stated.