Weather to get colder in July – experts warn 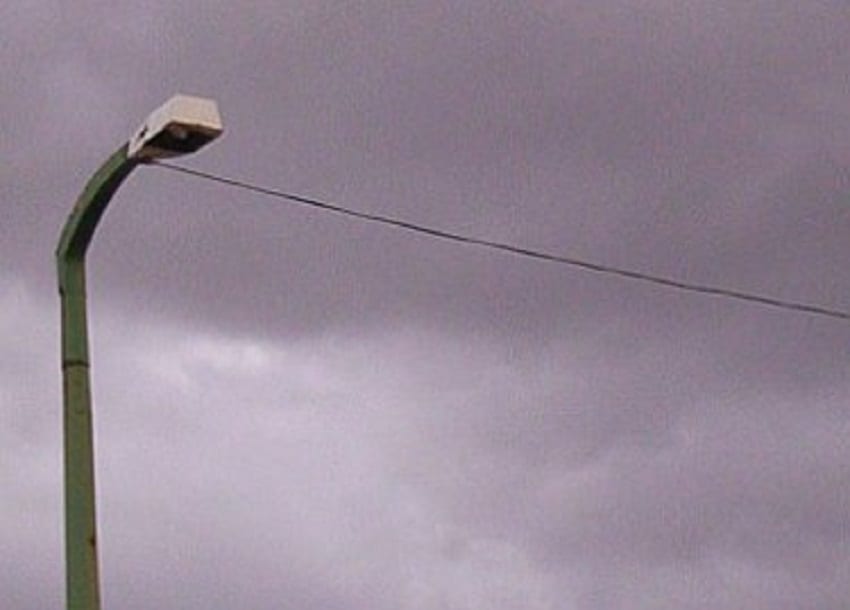 Brace yourselves up for an even colder July, weather experts have warned.

According to the Kenya Meteorological Department, temperatures are likely to go below 10 degrees celsius next month, all the way to August.

Coastal regions are likely to receive more rainfall compared to counties in the Central parts of the country, said the department.

Road users have also been cautioned as the weather may also lead to poor visibility.