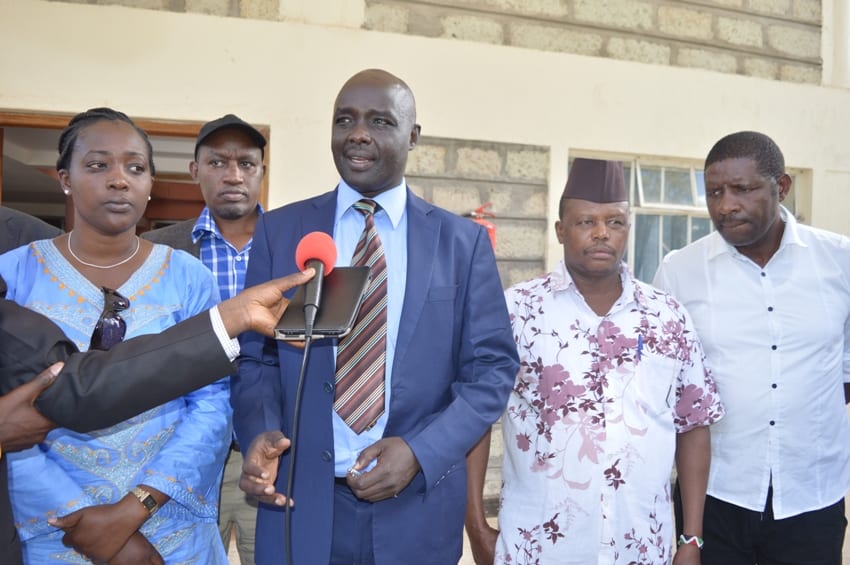 Kachapin said that Kapenguria County Hospital has been elevated to a Referral Hospital and called on the residents to utilize the facility and not travel to far places seeking treatment.

He said that services in the hospital have improved since devolution started.

His message of Christmas to political leaders in West Pokot was to stop insulting and abusing people and urged them to repent during this Christmas time.

Kachapin, who visited several wards in the hospital, urged all elected leaders in the county to support his government and called for unity among the locals.

He said that security has been beefed up along the border of West Pokot and Turkana in case of any eventuality.

Kapenguria Member of Parliament Samuel Moroto applauded health workers in the county for working diligently in ensuring they deliver the best services to the patients.