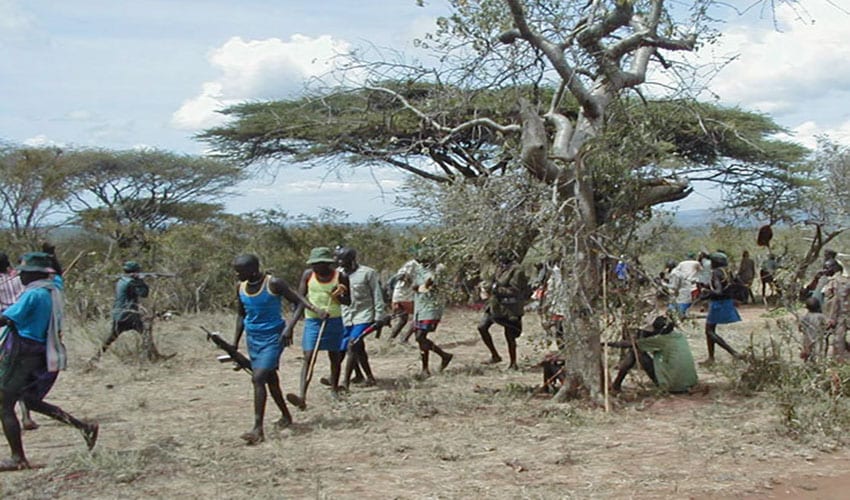 Elders and peace committees from West Pokot County have started a series of peace campaigns in Turkana, West Pokot and Elgeyo Marakwet counties.

He urged residents to cooperate with the peace committee in order to achieve stability and security in the three counties where insecurity has been a serious issue for the past seven months.

Apakamoi urged all those in possession of illegal firearms to surrender them to security personnel for registration.

He urged politicians to stop inciting locals saying the government should investigate and arrest any politician found using and inciting youth in the region.