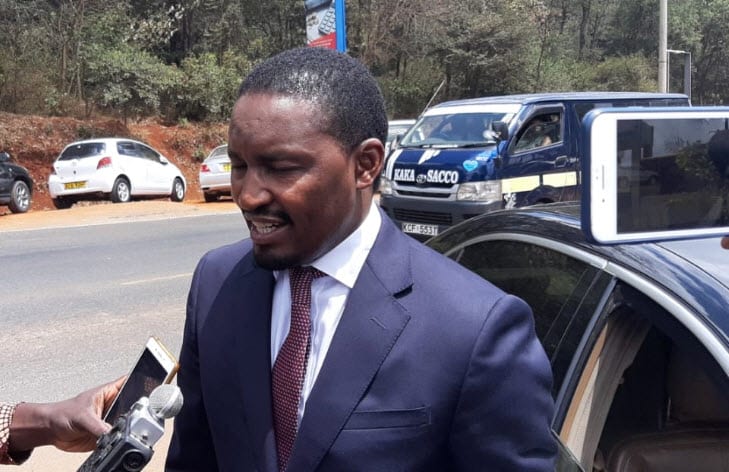 Leaders from maize-growing regions of Western Kenya are now demanding for the resignation of Agriculture Cabinet Secretary Mwangi Kiunjuri.

The leaders accused the Agriculture CS of mismanagement of the sector by allegedly creating an artificial shortage of maize in the country to necessitate importation at a time when maize-growing regions are expecting bumper harvests in less than two months.

They expressed suspicion at the government’s plan to import duty free maize which they view as a plot to flood the market with cheap maize imports while farmers’ produce rot in their stores.

The politicians further alleged that CS Kiunjuri was sponsoring a coup against farmers to reward traders.

While Kiunjuri claimed the country has a deficit of 19 million bags to be plugged through imports, Wekesa claimed only two million bags are required.

In 2017, the duty free window was the genesis of a maize flooding crisis.

The gazette notice that was to effect the imports did not limit the amount of maize required.

As such more grain was imported than was needed, shutting the local producers out of market resulting in huge losses.

According to the Senate ad-hoc committee that investigated the 2017 maize saga, the Kenya Revenue Authority (KRA) reported that 17.7 million bags were brought in.

That figure was however different from that of the Ministry of Agriculture that put it at 10.5 million bags.

Maize importation remains a big business for traders with capacity to bring in grain into the country.