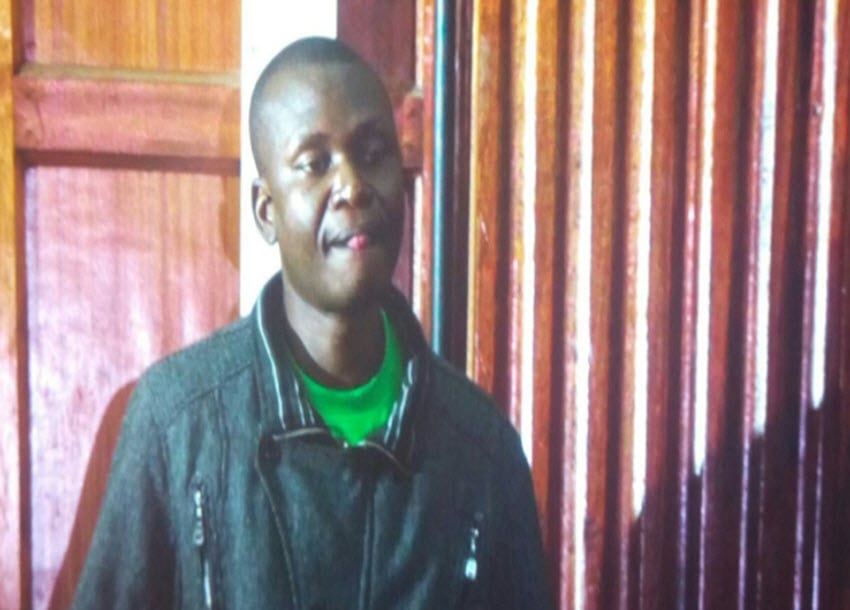 A police constable attached to guard Bungoma Senator Moses Wetangula as his bodyguard has been charged in a Nairobi court with causing disturbance and resisting arrest.

Constable Simon Linyon found himself on the wrong side of the law when he accompanied Wetangula to the Supreme Court on Monday only to be barred from accessing the facility for trying to force his way into the building while armed.

Lonyia who has since been recalled from the senator and allegedly been dismissed from the police service, a claim the Deputy Inspectormof Police Joel Kitili denied on Tuesday.

It is alleged that on August 28, 2017 at the Supreme court of Kenya, Lonyia  created a disturbance which was likely to breach peace by allegedly pushing Mr Robinson Thuku, the OCPD Central Police Division Nairobi.

He is further accused of having resisted an arrest by pushing the said OCPD together with other officers.

On Wednesday, Lonyia appeared before Milimani chief magistrate Francis Andayi where he denied all the accusations against him and was released on a Ksh20,000 personal bond.

The court further directed Lonyia to deposit his national identity card with the court.