WHO Africa encourages use of AstraZeneca vaccine despite variants 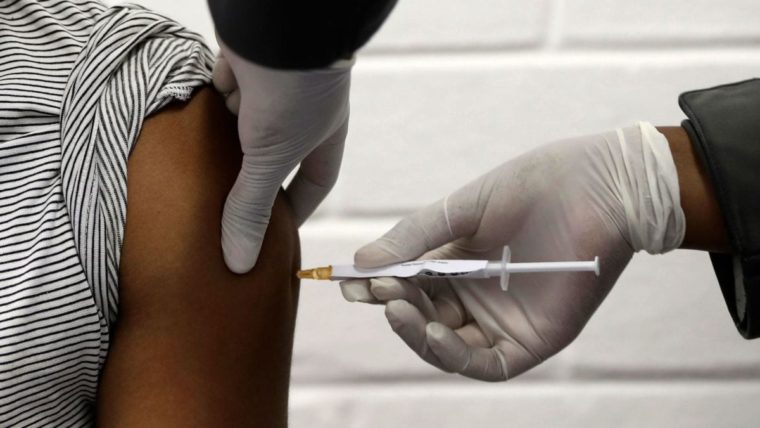 The World Health Organization (WHO) African region has backed the use of the Oxford-AstraZeneca vaccine against Covid-19 even in countries reporting variants of the disease.

“While a vaccine that protects against all forms of Covid-19 illness is our biggest hope, preventing severe cases and hospitalizations which overwhelm hospitals and health systems is crucial,” Dr. Matshidiso Moeti, the WHO regional director for Africa, said at a news briefing Thursday.

The second wave of Covid-19 in Africa, which peaked in January, was more deadly than the first wave, according to Dr. Moeti. She noted “deaths have increased by 40% in the last 28 days compared to the previous 28 days.”

The spike in deaths on the continent have left health workers and health care systems “dangerously overstretched,” she said.

With the rollout of vaccines, “if cases remain mostly mild and moderate and don’t require critical care then we can save many lives,” Dr. Moeti added.

In addition to increased deaths, variants of Covid-19 are spreading across the continent — with seven other countries now reporting the B.1351 variant that was first detected in South Africa — including Ghana, Kenya, Comoros, Botswana, Mozambique and Zambia.

Two people who traveled from Tanzania to the UK were found to be carrying the variant linked to South Africa, although Tanzania has not updated Covid-19 data since late April and denies the virus exists in the country.

Six countries on the continent have also identified the B.1.1.7 variant first detected in the UK.

Vaccines are not yet being extensively rolled out in Africa but WHO expects substantive rollouts to begin in March.

Separately, WHO acknowledged two fatal cases in a new Ebola outbreak in the north Kivu province of the Congo where 200 contacts are being traced.