WHO studies Zika risk to athletes, spectators at Olympics 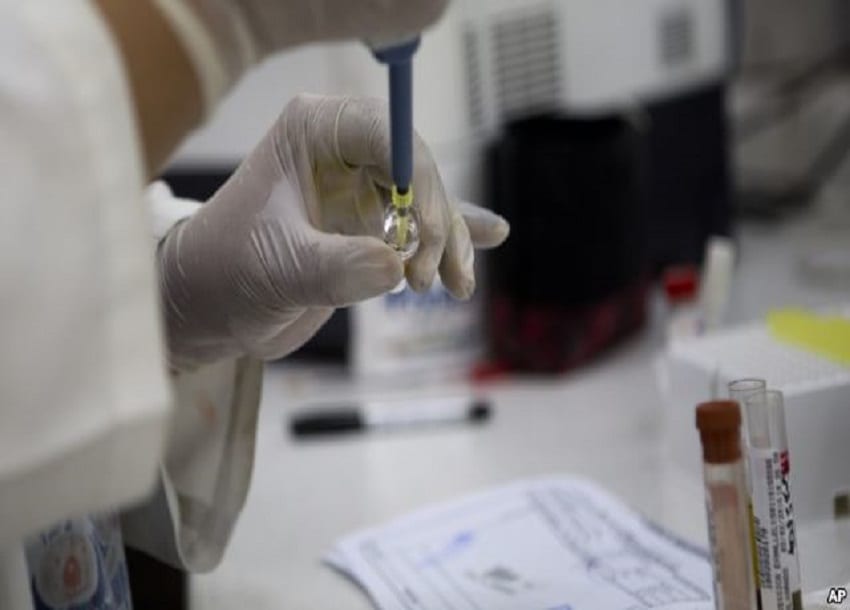 The World Health Organization is studying how great a health risk would be posed by going ahead with the Rio Olympics as scheduled despite concerns about the effect of the Zika virus on either athletes or spectators.

The director-general of the U.N. agency, Dr. Margaret Chan, says she has asked WHO’s Zika Emergency Committee to evaluate the Zika risk, considering the large numbers of people who will travel to Brazil for summer games in August: an estimated 10,000 athletes from 200 countries and 500,000 spectators.

Chan said she called on WHO’s experts in response to a request from a U.S. senator – Jeanne Shaheen, from the northern state of New Hampshire – who expressed concern about public-health hazards in Rio de Janeiro this year.

“The experts, well-versed in travel medicine, the epidemiology of vector-borne diseases, seasonal patterns of mosquito-borne infections, and risks communications, will meet shortly,” Chan wrote to Shaheen. Her latter, sent on Wednesday (June 1), said the emergency committee’s assessment would be posted online “immediately.”

No date has yet been set for the emergency committee’s meeting.

“The Olympic Games draw athletes and spectators from every corner of the globe and it’s important that we understand the global health implications,” said Shaheen.

WHO has sent teams of senior scientists to Brazil four times to date to gather first-hand data on the current situation ahead of the games. Even before the U.S. senator’s request, WHO officials said they were planning for a meeting of experts during June.

The health organization is required to hold an emergency meeting every three months. Its last gathering took place on March 8.

About two million Brazilians have contracted Zika since its outbreak in 2015, and the virus also has spread widely through other parts of Latin America. Medical experts believe Zika is responsible for a surge of serious birth defects – microcephaly, in which babies are born with unusually small heads and brains – and may well also be linked to other diseases.