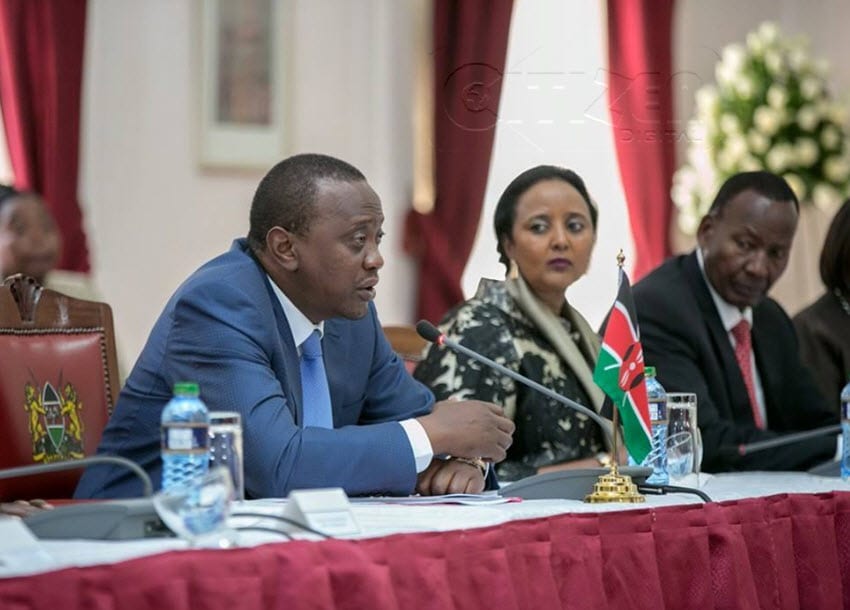 Ambassador Amina Mohamed’s loss in her bid for the AUC chair post resounded across the Kenyan delegation, but that she came so close, essentially in second place, paints a picture of failed expectations on allies despite intense lobbying across 51 African nations.

So how did the vote go against her? First, there was the question of betrayal by allies and friends. Citizen TV has established that Uganda for instance, only voted for Kenya’s candidate in the first round, Burundi and Djibouti also sided with her competition, making it difficult for her to catch up with her Chadian competitor.

Djibouti’s president had earlier met his Senegalese counterpart Macky Sall where the deal could have been sealed.

Intricacies existed, as well, pitting Anglophone against Francophone countries. The French-speaking delegations ganged up and voted for one of their own, and when the race got down to Chad’s Mahamat versus Kenya’s Amina, the numbers quickly tilted in favour of the French speaker.

Morocco was also a key factor – never shy of her support for Chad, throwing Algeria off balance on whom to support. Morocco heavily campaigned for Mahamat, amassing numbers against Ambassador Mohammed.

When SADC’s candidate, Botswana’s Pelonomi Venson Moitoi was edged out in the early stages, the SADC bloc sided with Amina, but the bloc of 15 countries abstained from the last round of the vote, the understanding here being that the southern bloc felt no need to vote in the absence of ambassador Mohamed.

Sources further indicate that the outgoing chair, Nkosazana Dlamini Zuma held a roundtable lunch prior to the vote, where she expressed the need to vote for a male candidate, questioning chances of the two female contenders in the race.