Why ex-Kenya Pipeline boss Charles Tanui is a wanted man 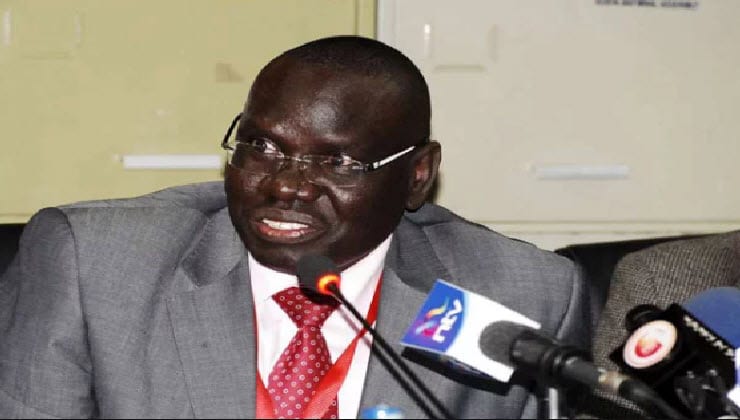 An audit conducted by the Ethics and Anti-Corruption Commission on the procurement of hydrant valves revealed that millions of public funds may have been embezzled.

Hydrant valves are items used to fuel aircrafts and tenders for the items are said to have been irregularly awarded to several companies.

The companies were to supply the valves to the Jomo Kenyatta International Airport in Nairobi.

A report in the Daily Nation claims that Kenya Pipeline Company supposedly inflated the number of valves needed at the airport.

In May this year, detectives raided the home of Mr. Tanui as they searched for documents linking him to the scandal.

The investigations reportedly extended to other jurisdictions including the United States and Canada.

Two months later, the Directorate of Criminal Investigations summoned Mr. Tanui to explain why his Company Secretary Gloria Khafafa had “questionable” papers yet was employed at the firm.

Khafafa is among top KPC officials who were arrested over allegations of misappropriation of funds linked to the Kisumu Oil Jetty at a cost of over Ksh.2billion.

She and five other officials including former Managing Director Joe Sang were on Monday arraigned in court.

The five officials were charged that between July 1, 2016 and June 30, 2017 at KPC in Nairobi they engaged in the construction of an “unplanned project”.