Why Gov’t may not want to protect your online privacy 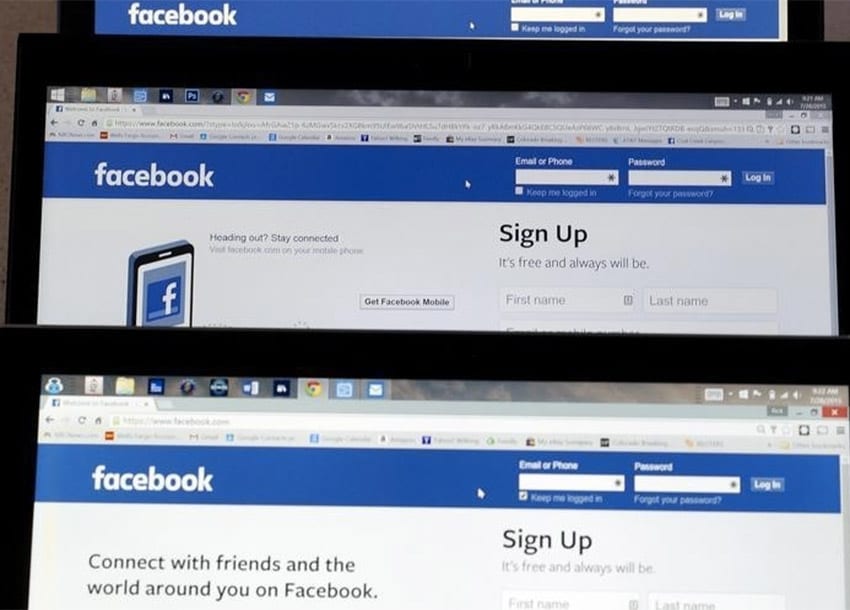 Kenya has a large and fast growing population of internet users but there are no specific laws or regulations to protect their privacy.

Many people have little or no recourse if a data breach occurs because often legal and regulatory safeguards.

Data privacy groups say that many African governments have a vested interest in not introducing such laws because they use citizens’ data for their own ends – whether for political campaigns, as in Kenya, or for suppressing political dissent.

In Kenya, a country of 44 million people with some 8.5 million using Facebook on a monthly basis, specialists say no specific data-protection laws exist.

The government however notes that it is drafting a data protection Bill.

Rights groups allege that the Tanzanian Government has done little since passing a cyber crime law in 2015.

However, a spokesman for the State said new regulation was passed last month to prevent the national communications regulator from disclosing personal data of web users.

Privacy advocates say another issue impacting data protection in Africa is that some companies, including Facebook, have introduced stripped-down versions of their own platforms and some other websites for no fee in exchange for users providing some data.

From users of its Free Basics service, Facebook collects certain information such as when the service was accessed, what type of device they are using and the mobile operator used, according to the company’s website.

Privacy advocacy groups say some Free Basics users, who may be getting online for the first time, may have little or no understanding of what information is being collected from them.

Facebook, which says the service is available in 27 African countries, said users can “choose to delete their information associated with their use of Free Basics, and may do so by contacting us.”

Those who have the ability to pay for mobile phone data still use Facebook more than any other website, said Nanjira Sambuli, who heads the World Wide Web Foundation’s office in Kenya.

“Facebook is the Internet for many people in Africa,” Sambuli said.

While specialists say public awareness about the importance of data protection in Africa is far less than in the U.S. and Europe, there are signs of growing concern.

Phumzile van Damme, a South African politician from the opposition Democratic Alliance, has raised concerns about what she termed the “digital dark arts” being used to manipulate voters ahead of the country’s elections scheduled for next year.

Writing on Twitter on March 25, van Damme said she had been studying the lessons of the 2016 U.S. election and reading reports of the involvement of private firms including Cambridge Analytica in “manipulating” voters using their data in recent African elections.

She hopes South Africa’s communications regulator had been doing the same.

For some, concerns about the amount of personal information Facebook collects are weighed against the access to others that the social network provides.

“Is it time to say goodbye to Facebook?” asked the headline of a column published last month by The Standard, a Kenyan daily.

The columnist wrote that his concern over Facebook holding the “power” of its users’ data – from what a user does on the platform to his or her activities on linked apps and other sites – had led him to leave Facebook repeatedly over the last two years.

But, he added: “My leaving has however never lasted more than a day.”