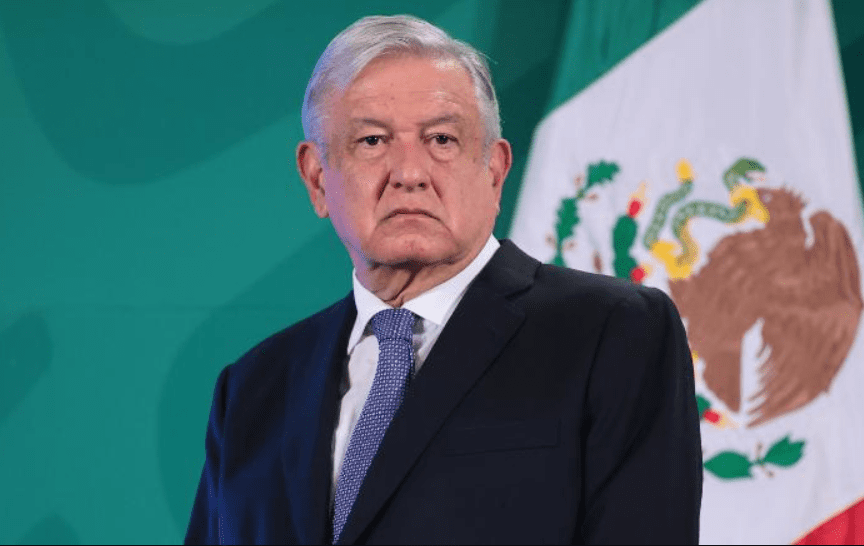 A lot is at stake in Mexico’s midterm elections on Sunday. With more than 21,000 seats up for grabs, this is the country’s largest poll ever.

Voters will be deciding on all of the 500 deputies in the lower house of Congress as well as state governors. Thousands of state and local officials and mayors will also face off at the polls.

And while President Andrés Manuel López Obrador is not facing election, the vote is very much an evaluation of his agenda.

The leftist veteran politician, known by his initials AMLO, won by a landslide in 2018 after promising major reforms. But to deliver his ambitious program, dubbed “Fourth Transformation,” he needs to retain his majority.

Here’s what you need to know about the vote.

All of Mexico’s 32 states are holding local and federal votes, with officials on all levels of government up for election.

The number of people voting is also higher than ever before: 95 million citizens have registered to vote, up from 89 million in 2018, according to the Mexico Institute of the Woodrow Wilson International Center for Scholars.

The coronavirus crisis will also mark elections. Voters are asked to wear a mask and maintain social distancing. The National Electoral Institute, which oversees the election, has told voters they are welcome to bring their own pens.

Voting stations will be open from 8 a.m. to 6 p.m. on Sunday, with the count starting shortly after the polls close. First results are expected on Monday, but the final results won’t be officially certified until August 23.

The man at the center

Yes, there are many candidates, but the vote is also an appraisal of one man who is not running, President López Obrador.

Morena, the party he created in 2014, hopes to hold on to a majority in Congress. But it remains unclear if it will be able to secure a majority in the Chamber of Deputies, or whether it will have to rely on support from its allies from the Green Party and the Labor Party.

Morena holds a majority in both houses of Congress. And the party is very much following the agenda of its populist founder, promising to eradicate corruption and alleviate poverty, while striving for social justice and equality.

In López Obrador’s ideal world, the party would secure more than two thirds of the seats in the lower house — that kind of majority would allow him to push through constitutional reforms.

AMLO has already managed to tighten his grip on power. He has increased the government’s control of the electrical grid and reduced the powers of certain independent watchdogs. He has also extended the term of a Supreme Court judge for two more years.

His critics have warned he could try to reshape Mexico’s constitution to be able to run in a future election, despite the current law limiting Mexican presidents to a single six-year term. López Obrador has denied that charge, saying he will retire after his term is up.

What is the opposition saying?

Meanwhile, the opposition will seek to capitalize on voter dissatisfaction with the economy and the government’s handling of the pandemic.

The three largest political parties — the National Action Party (PAN), the Institutional Revolutionary Party (PRI) and the Party of the Democratic Revolution (PRD) — have joined forces to create a legislative coalition they say will be a counterbalance to AMLO and his Morena Party.

At a news conference last month, the leaders of the three parties focused on the current administration’s handling of the economy, security, healthcare, balance of powers and actions they said were leading to “the disqualification of the autonomous bodies of our country.”

Mexico has recorded more than 2.4 million Covid-19 cases and more than 228,000 deaths, one of the highest tolls in the world. At the height of the crisis in January, nearly 30 public hospitals in the hardest-hit Mexico City reported they had reached 100% percent capacity. López Obrador himself became infected with the virus at that time.

Mexico’s vaccination program is lagging behind — only 18% of people have received at least one dose of the vaccine, according to official data collected by Our World in Data.

The country’s economy was sputtering even before the pandemic hit, but the virus caused its GDP to plummet 8.2% last year, according to the International Monetary Fund.

The government is deploying 100,000 National Guard troops to secure the election after a campaign that has been plagued by violence. Political violence tends to come hand in hand with elections in Mexico, but this year has been particularly gruesome.

At least 88 politicians or candidates for office have been killed since last September, according to the Mexican consulting firm Etellekt Consultores.

They’re part of a group of at least 565 politicians or candidates that have been targeted by some sort of crime, according to the firm.