Why Ndakaini Dam has no water despite heavy rains 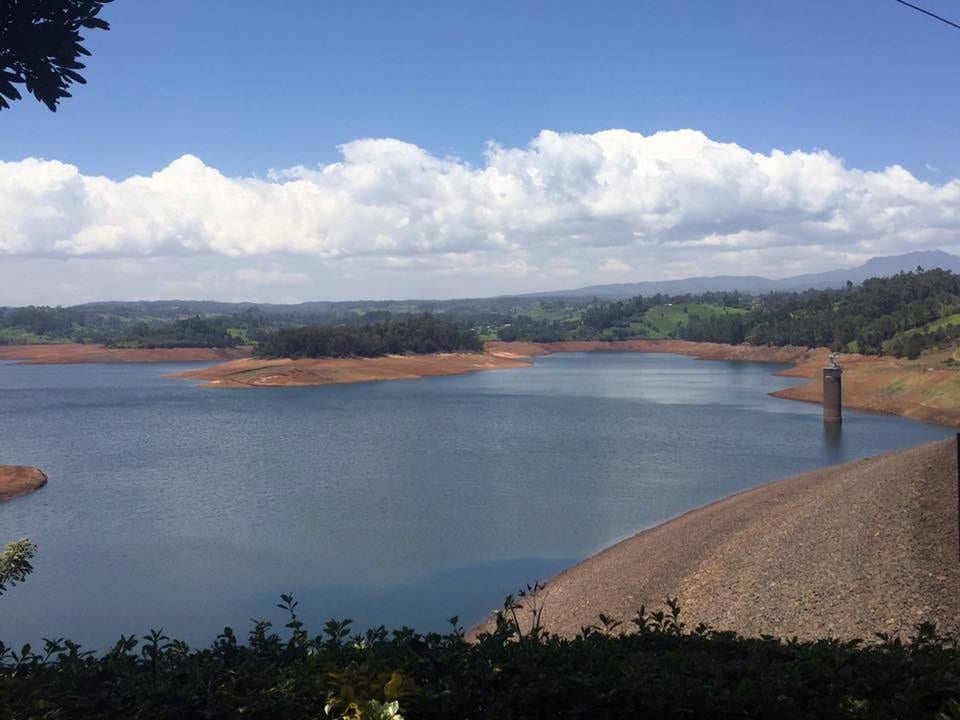 The mystery of Ndakaini Dam has captured the nation as its water levels remain low despite heavy rains that have caused destruction across the country.

The dam, which is Nairobi’s main source of water, was built to hold 70 million cubic metres of water but currently holds just 23.9 cubic metres.

The current low water levels at the dam are attributed to depressed rainfall registered in the Aberdare ranges, the catchment area for the rivers which drain into the dam.

Apart from the fact that Ndakaini is filling up at a remarkably slow pace, it has emerged that even when the dam is at full capacity, the daily demand is beyond what Nairobi City Water and Sewarage Company (NCWSC) can treat and supply daily.

Three rivers; Thika, Githika and Kayuyu feed the dam. A visit by Citizen Digital to these sources showed the dire state of affairs.

River Githika which contributes up to 30percent of the water at the dam is now a pale shadow of its former self.

Thika River, the dam’s largest source is putting on a brave front but the low water levels at the dam are undeniable.

During a good rainy season, Ndakaini is left to recharge as other rivers supply water which is treated and ends up in city taps.

Last year, the water company resorted to rationing; a situation which it now says is likely to persist.

The dam was however closed on Sunday to allow more water to be retained.

Questions now abound as to whether harmful human activities are to blame for the poor rain and low water levels or there may be more than just climatic changes at play.

The last time it was at full capacity was in June 2016, after which the rains failed.