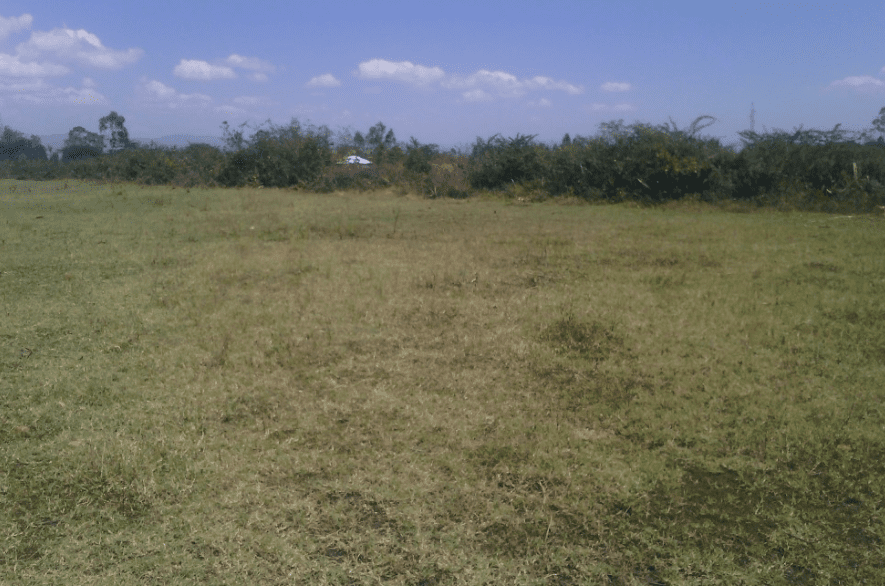 A middle-aged widow is crying for justice after her in-laws allegedly ganged up to evict her from her matrimonial home at Pap-Boro village in Siaya County because she did not give birth to a boy child.

Winnie Atieno Otieno said her two-acre piece of land which she has been tilling for over 20 years has already been snatched from her and sold by her in-laws after her husband died nine years ago.

She told Citizen Digital that she is now stranded after the in-laws turned against her and sold the piece of land that she had been given by her father-in-law.

According to Atieno, her tribulations began when she got a stroke and could not continue to support her elderly mother-in-law as she used to before.

The mother of three said things went from bad to worse when her mother-in-law’s house got burnt and all blame was laid on her.

She revealed that her sister-in-law Betha, who is married in Western, came home with a buyer for the parcel of land that she has been cultivating, leaving her with nothing apart from her house and a pit latrine.

Atieno lamented that she has tried to seek the intervention of the local administration including the Chief and his assistant but they have not been able to help her.

Efforts by Citizen Digital to get comments from her in-laws; William Otieno, Betha and Edward, whom she directly accused, hit a snag as they refused to talk about the matter.

Ojwando B sub-location Assistant Chief Charles Otwodi confirmed that he is aware of the case but denied claims that they have refused to help Atieno, stating that probe is underway.

He called on her to exercise patience, stating that they had agreed to have the ancestral parcel of land sub-divided so that every party including her is given a portion.