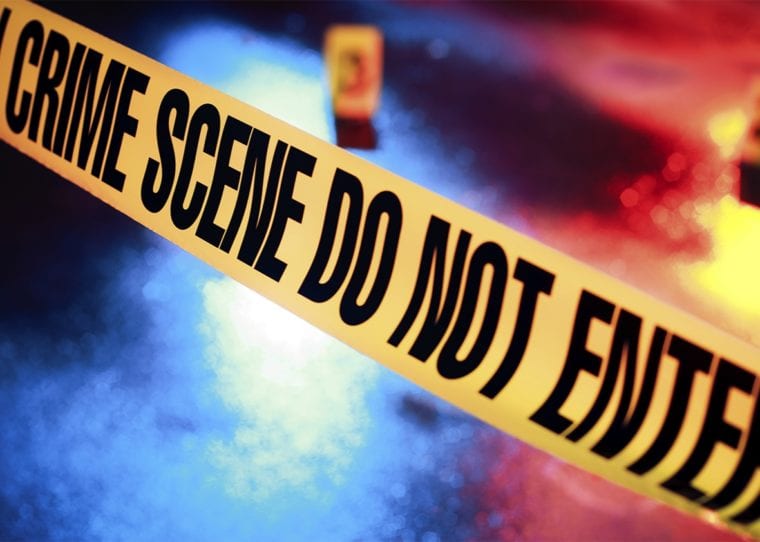 The body of Loice Yatich, 60, was found on Tuesday morning in one of the rooms in her house at Kiplombe area in the outskirts of Eldoret town.

Loice was a Curriculum Development Officer with the Teachers Service Commission (TSC) in Uasin Gishu County.

Eldoret West Police boss Zakariah Birok confirmed the incident saying the woman’s body had deep cuts and police suspect that she was raped before being killed.

Mr. Bitok said the husband of the deceased had reported that his wife was missing which prompted investigations that led to the shocking discovery on Tuesday morning.

He further said the deceased was living alone after separating with her husband who is currently living at Pioneer estate.

The police boss said they are following leads a farm worker who had been employed by the deceased and his since gone missing.

The woman’s body was moved to Moi Teaching and Referral Hospital Mortuary.

Her vehicle was also seized by police and taken to Kabiyet Police Station in Nandi County as further investigations continue.