‘We will not renegotiate’ Brexit, EU executive tells Britain 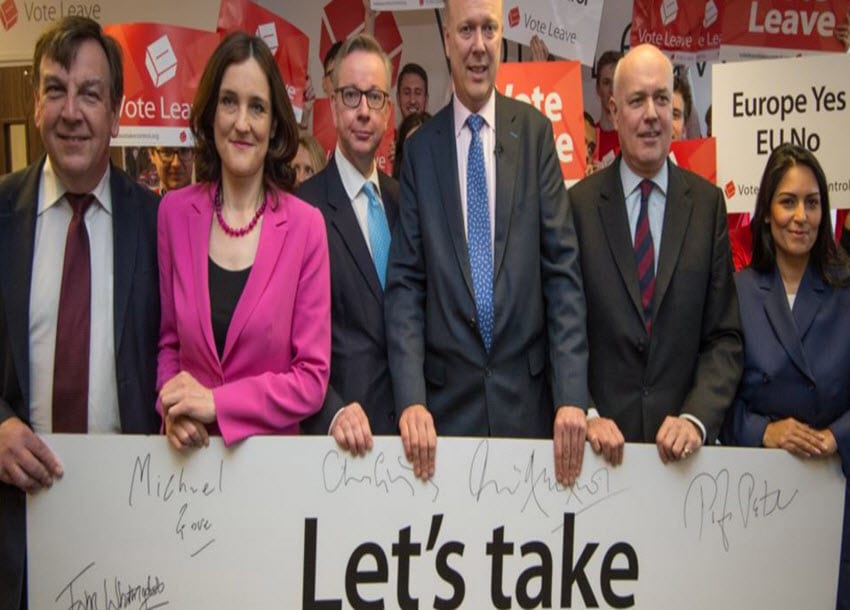 The European Union’s executive said on Monday it would not renegotiate its Brexit agreement sealed with British Prime Minister Theresa May.

“We have an agreement on the table,” a spokeswoman for the European Commission told reporters, recalling a position expressed by President Jean-Claude Juncker. “We will not renegotiate.”

A day before the UK parliament could vote down May’s Brexit deal, the spokeswoman said the bloc was ready for “all scenarios”. She added that Juncker spoke by telephone with May on Sunday.