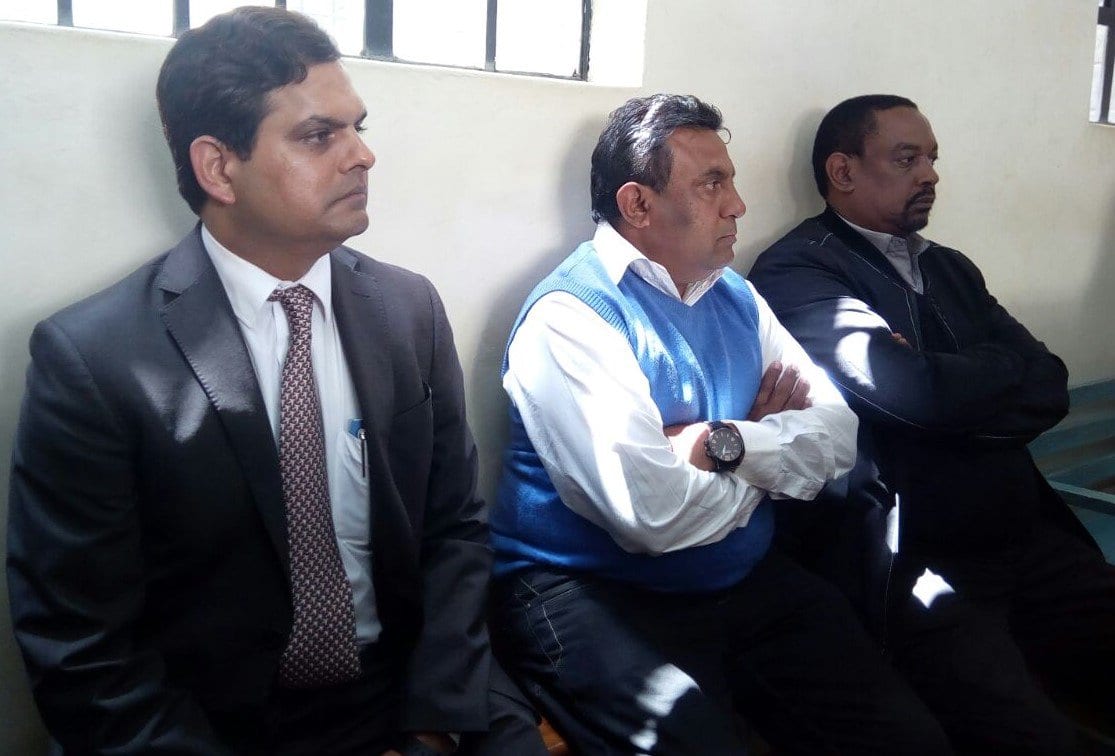 The Office of the Director of Public Prosecutions has secured a major victory after the High Court overturned a ruling that acquitted suspects in the Solai Dam tragedy case.

Naivasha Chief Magistrate Kennedy Bidali in February this year acquitted  nine suspects who had been charged with causing the death of 47 people who were killed in the dam tragedy at the Patel farm in Solai, Nakuru County in May 2018.

The nine, who included the owner of the farm; Perry Mansukh Kansagara, were set free over what the judge termed as “lack of willingness and support” from the Director of Public Prosecution’s  office in prosecuting the case.

The magistrate blamed the DPP’s office noting that months since the case started, little progress had been made with adjournments being the order of the day

On Thursday, however, Justice Richard Mwongo ruled that the trial court in Naivasha erred in acquitting the accused persons in the Solai Dam tragedy case.

In his ruling, Justice Mwongo said the trial court erred by stating that DPP’s office was absent yet record showed there was an appointed prosecutor on the hearing date who would have been ordered to proceed with case.

Justice Mwongo held the trial court erred in acquitting a person who had not taken plea and was therefore not party to proceedings and by acquitting him when there were pending applications by counsel for victims, the court denied victims right to be heard.

“The Judge further held the trial court would not have invoked provisions of Sec. 210 of CPC since the trial had not yet commenced,” confirmed the DPP on Thursday.

Justice Mwongo therefore ruled the order of acquittal by Magistrate Bidali be set aside and in place thereof ordered the trial to proceed expeditiously before different Magistrate.

The case will be mentioned before High Court on May 21, 2020 for further directions.

In the case, the owner of the farm; Perry Mansukh Kansagara and co-accused had been charged with 48 counts of manslaughter and failing to prepare an environmental impact assessment report.

Separate investigations by various teams including the Senate and Kenya Human Rights Commission (KHRC) had found the owners of the farm culpable for the deaths of the 47 people.

Investigators found that the construction of the dam was done by unqualified staff using farm equipment leading to construction and design flaws that led to the dam bursting its banks.

A Senate committee Chaired by Senator Mutula Kilonzo Jnr found Perry Mansukh Kansagara, the owner of the Patel Dam responsible for the tragedy, recommending that he be forced to compensate the affected families.

The select Senate team noted that Mr. Mansukh caused the loss of 47 lives for irregularly diverting river sources in Solai into his dams.

According to the committee, the redirection of the river sources into the Patel Dam is what caused the killer dam to break its banks washing away residents of Energy Village in Solai, Nakuru.