With Martha Koome at the helm, women now calling the shots at the Judiciary 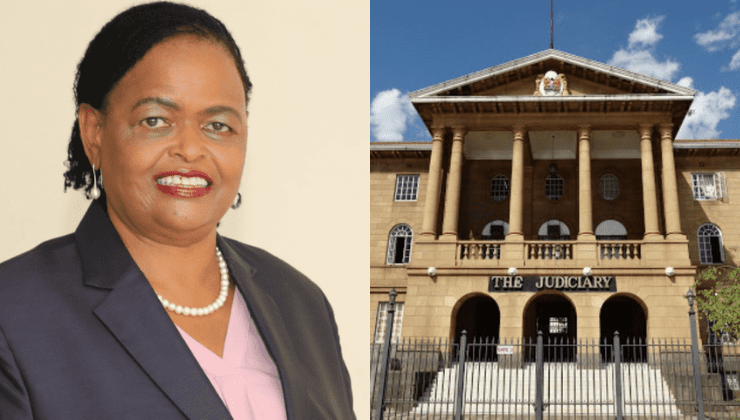 Kenya is on the brink of history following the Judicial Service Commission’s nomination of Court of Appeal Judge Martha Koome for appointment as the country’s next Chief Justice.

Justice Koome, should she be given the nod to replace the retired David Maraga and appointed, will become the country’s first ever female CJ.

What is more interesting, also, is that her appointment will firmly put a majority of the leadership of the Judiciary in the hands of women.

There also remains the position of Supreme Court judge to be filled following the retirement of Prof. Jackton Ojwang last year.

53-year-old lawyer Alice Yano is the only female candidate shortlisted for the job.

The Supreme Court presently consists of 5 judges; two of whom are female (Njoki Ndung’u, DCJ Philomena Mwilu) while the other three are male (Isaac Lenaola, Smokin Wanjala, and Mohammed Ibrahim).

Lawyer Yano, if nominated to fill the position, will bring balance into the Supreme Court with three female and three male judges. This, however, remains to be seen as the vetting sessions begin next month.

Meanwhile, however, Kenyans have expressed excitement at the prospects of women calling the shots in the justice sector which has been led by men for a long time.